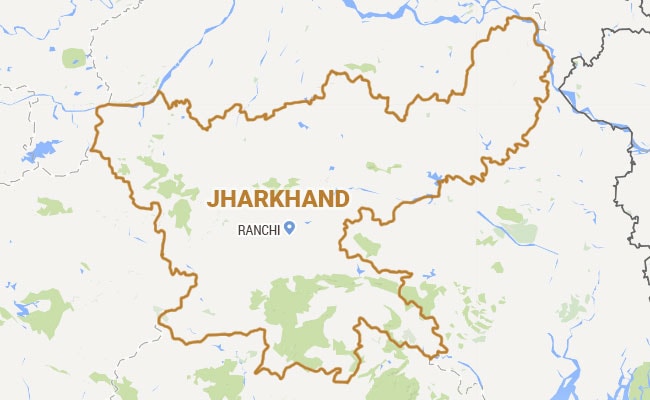 Seven persons were today killed and 30 others injured after a bus overturned near Silli, near Ranchi, police said.

The bus was carrying a marriage party, they said. All the injured were admitted to a hospital in Ranchi, police said.

The place where the mishap occurred is about 45 km from Ranchi.