Of the 610 parties, 80 got about 1 per cent or less vote percentage in the overall vote share while the remaining 530 got zero per cent. 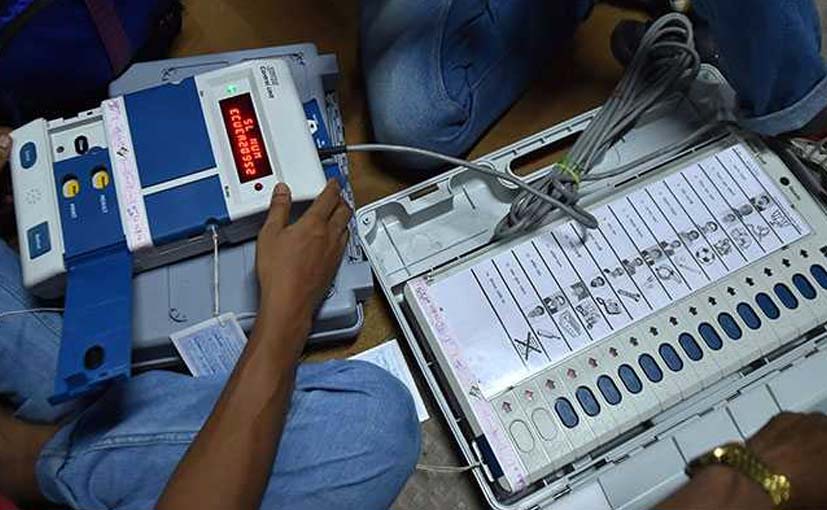 A total of 610 mainly regional and small political parties across the country failed to win even a single seat in the Lok Sabha elections while 530 got zero per cent vote share.

A total of 13 parties managed to enter the Lok Sabha by bagging just one seat each, according to data available with the Election Commission.

Of the 610 parties, 80 got about 1 per cent or less vote percentage in the overall vote share while the remaining 530 got zero per cent.

A total of 37 political parties will mark their presence in Lok Sabha, with the BJP alone grabbing 303 seats out of the 542. The Congress won 52 seats. Polling was countermanded in one seat in Tamil Nadu.

In the 2014 Lok Sabha polls, out of the total 464 parties in the fray, 38 parties get entry into the Lok Sabha and 12 parties won only one seat each.

In 2014, 400 smaller parties got zero seats whose 6,040 candidates lost their security deposits. A candidate loses deposit if he fails to win even a sixth of the valid votes polled.

(Except for the headline, this story has not been edited by NDTV staff and is published from a syndicated feed.)
Comments
LOK SABHA ELECTION 201917th Lok Sabha