526 Cases of Sexual Harassment at Workplace in 2014: Government 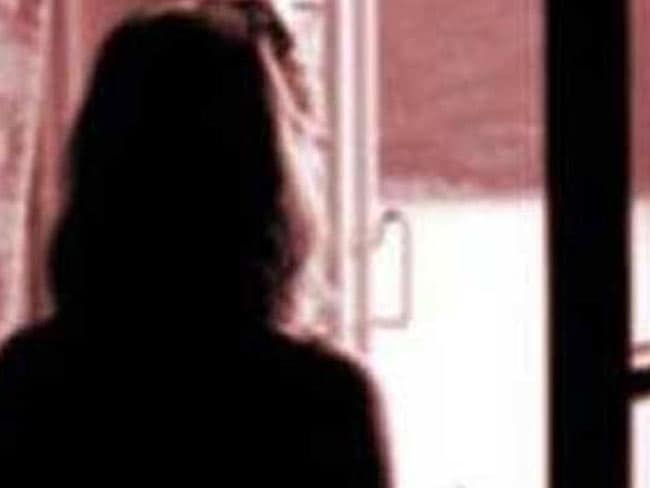 New Delhi: 526 cases of sexual harassment of women at workplace were reported during 2014, the government said today.

In a written reply in Lok Sabha, Women and Child Development Minister Maneka Gandhi said that 57 cases were reported at office premises and 469 cases were registered at other places related to work during 2014.

She said that the Sexual Harassment of Women at Workplace (Prevention, Prohibition and Redressal) Act, 2013 casts the responsibility on the appropriate government to monitor its implementation and maintain data on the number of cases filed and disposed of and there is no centralised mechanism to collect such data.

However, the National Crime Records Bureau (NCRB) has started collecting data under insult to the modesty of women (section 509 of IPC) at office premises and other place related to work since 2014, she said.

The ministry "had issued advisories to all states/Union territories on December 23, 2013 and 27 October, 2014 to ensure effective implementation of the Act. The ministries/departments in government have also been advised to ensure the compliance of the Act time to time," the minister said.

The ministry has also taken up the matter with the Ministry of Corporate Affairs for the constitution of Internal Complaints Committee in the accordance with the Act as a mandatory disclosure under Companies Act, 2013.

"ASSOCHAM, FICCI, CCI and National Association of Software and Services Companies have also been requested to ensure effective implementation of the Act amongst their members in private sector," she said.