The people may have taken ill after consuming food at a Shivaratri fair in Sibutola, said Koushik Mistri, a health official. 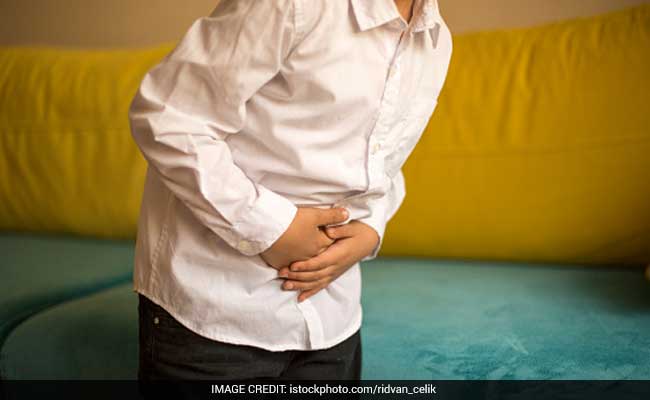 Two medical camps had been opened to treat the patients. (Representational)

At least 500 people were taken ill due to suspected food poisoning in the Hamidpur area of West Bengal's Malda district, health officials said on Tuesday.

Seventy persons among those taken ill were hospitalised at Bangitola rural hospital on Sunday after they started vomiting and experienced stomach ache, said Koushik Mistri, health official of Kaliachak 2 block.

Most of the patients admitted to the hospital were from Sibutola, Sripur, Tinghoria and Jogoltola villages, he said.

Ten persons are still undergoing treatment at the Bangitola hospital while two patients have been referred to Malda Medical College and Hospital, Koushik Mistri said.

The rest have been discharged from the facility at Bangitola, he added.

Koushik Mistri said the people may have taken ill after consuming food at a Shivaratri fair in Sibutola.

After receiving news that hundreds of people have fallen ill on Sunday, Mothabari MLA Sabina Yeasmine, Block Development Officer of Kaliachak 2 block Sanjay Ghising and Koushik Mistri had rushed to the area.

A special medical team was formed and two medical camps had been opened to treat the patients.

Though the camps were closed on Tuesday, door-to-door visits are being conducted, Koushik Mistri said.

Sabina Yeasmine said the people may have taken ill after consuming food at a ''kirtan'' (devotional song) programme.

Sanjay Ghising said five ambulances have been sent to the affected villages and an initiative has been taken by the Public Health Engineering Department to disinfect around 200 tubewells.

The samples of drinking water have been sent to a laboratory for tests, he said.