5 Injured In Firing Near Commissioner House In Gorakhpur

Gorakhpur SSP Shalabh Mathur said three out of the five persons were shot in the leg and shifted to a nearby hospital. 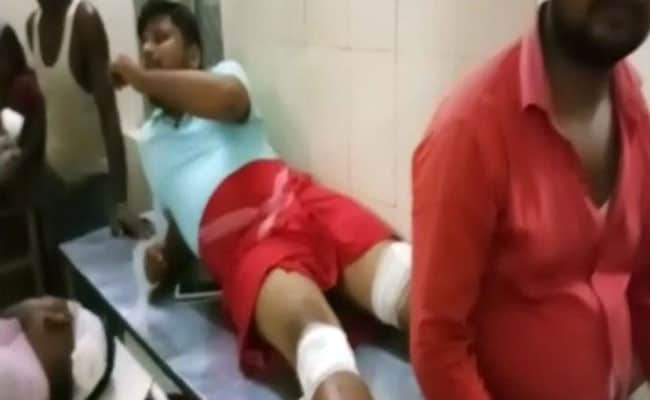 One of the victims was earlier threatened by the attackers, claims SSP.

According to Gorakhpur Senior Superintendent of Police (SSP) Shalabh Mathur, three out of the five persons were shot in the leg and were shifted to a hospital in the vicinity for treatment.

He further claimed that one of those who was shot at was threatened earlier in the day by one of the attackers.

"One of the victims was earlier threatened by the attackers. When he was waiting with his friends near the commissioner office, 6-8 people, whom he has identified, opened fire at them. Teams have been sent to nab the accused," the SSP said.

(Except for the headline, this story has not been edited by NDTV staff and is published from a syndicated feed.)
Comments
Commissioner houseGorakhpurChief Minister Yogi Adityanath