On September 17 last year, the government had permitted FDI in defence production up to 74 per cent under automatic route. 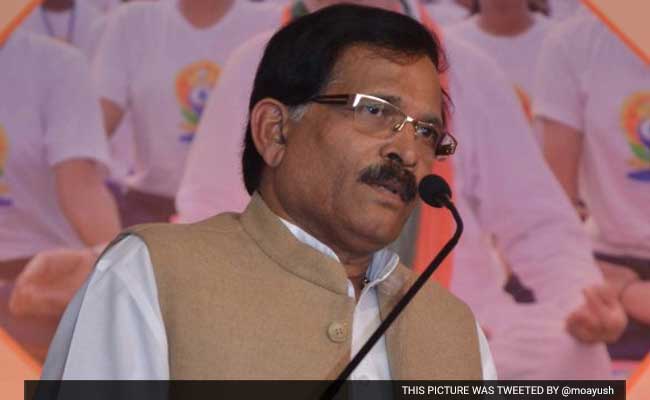 A total of 44 Indian companies, including public sector units, have received approvals related to Foreign Direct Investment (FDI) till now for joint production of defence items with foreign companies, Minister of State for Defence Shripad Naik said on Monday.

"So far, FDI inflows of about Rs 4,191 crore have been reported by the companies operating in the defence and aerospace sector in the country," Mr Naik said in a written reply to a question in Rajya Sabha.

As on date, FDI approvals have been given to 44 companies, including Defence Public Sector Undertakings (DPSUs), for joint ventures or co-production of various defence items, he stated.

On September 17 last year, the government had permitted FDI in defence production up to 74 per cent under automatic route.

It had also permitted FDI in defence production above 74 per cent under automatic route if it is "likely to result in access to modern technology".

Before September 17, 2020, FDI in defence production had been permitted up to 49 per cent under automatic route.