Moon Moon Sen called up the police, following which the intruders fled, he said. 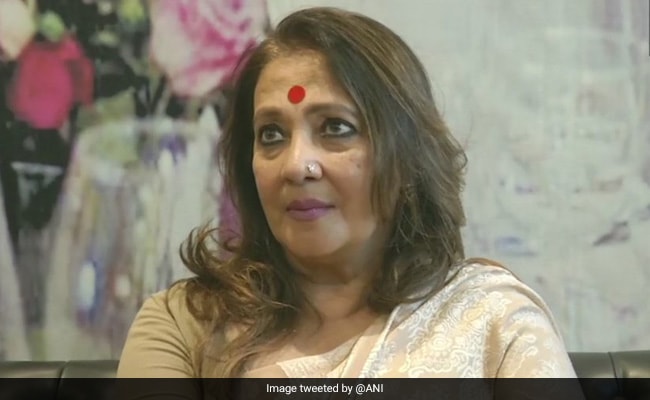 Moon Moon Sen called up the police after four people entered her house.

At least four persons have been arrested in connection with the case of intrusion into actor-turned-politician Moon Moon Sen's residence in south Kolkata, a police officer said on Tuesday.

According to the officer, a group of around 15 people had allegedly entered into the former Trinamool MP's Ballygunge flat on Saturday and assaulted three of her domestic helps.

Ms Sen called up the police, following which the intruders fled, he said.

"An FIR was lodged in the case, and the arrests were subsequently made on Sunday from Chakraberia and Padmapukur areas. We are trying to find out why they had entered the flat.

"The police are also on the lookout for others involved in the case," the officer said, adding that the four have been sent to judicial custody.