The Department of Personnel and Training (DoPT), which acts as a nodal authority for Indian Administrative Service (IAS) officers, is conducting the proceedings, official sources said today. 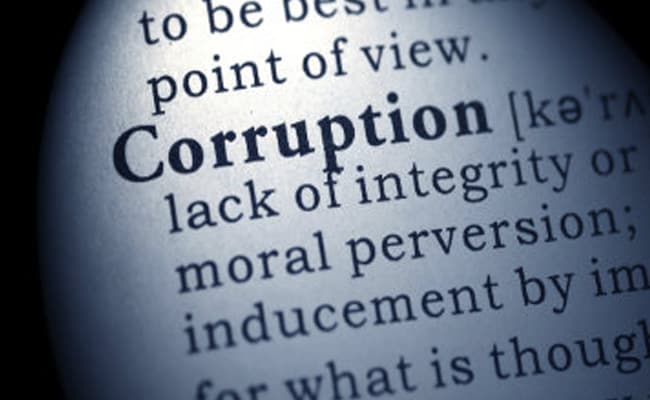 In last one year, the Centre gave compulsory retirement to 129 non-performing employees(Representational)

New Delhi: As many as 39 IAS officers are under investigation for their alleged involvement in corruption and other irregularities.

The Department of Personnel and Training (DoPT), which acts as a nodal authority for Indian Administrative Service (IAS) officers, is conducting the proceedings, official sources said today.

Besides the 39 IAS officers, 29 from the Central Secretariat Service are also facing disciplinary proceedings.

Enquiries have started against the 68 officers, some of them working at a senior level, on the basis of complaints against them and also after reviewing their service records, the sources claimed.

The central government is conducting a review of its staff as part of the government's efforts to further improve the service delivery and governance system.

According to norms, a government employee's performance is reviewed twice during service - 15 years after qualifying for the service and then after 25 years - to remove deadwood from the system.

In the last one year, the Centre has given compulsory retirement to 129 non-performing employees, including IAS and IPS officers.

It has also undertaken an exercise to review the service records of about 67,000 employees to identify non-performers.

Nearly 25,000 of these are from all India and Group A services - including the IAS, Indian Police Service (IPS) and Indian Revenue Service (IRS).

There are about 48.85 lakh central government employees, according to latest data.
Comments
IAS officers corruptionIndian Administrative ServiceDepartment of Personnel and Training