Essential Medicines List: Several antibiotics, vaccines and anti-cancer drugs will become more affordable by their addition to the list. 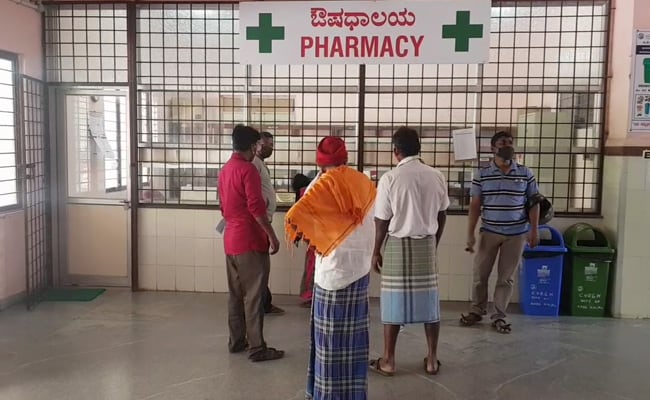 34 drugs, including some anti-cancer medication have been added to the Essential Medicines List

Thirty-four drugs, including some anti-infectives such as Ivermectin, Mupirocin and Nicotine Replacement Therapy, have been added to the National List of Essential Medicines taking the total drugs under it to 384.

Several antibiotics, vaccines and anti-cancer drugs will become more affordable by their addition to the list.

However, 26 drugs such as Ranitidine, Sucralfate, white petrolatum, Atenolol and Methyldopa have been deleted from the revised list.

The deletion has been done based on the parameters of cost effectiveness and availability of better drugs.

Endocrine medicines and contraceptives Fludrocortisone, Ormeloxifene, Insulin Glargine and Teneliglitin have been added to the list.

Montelukast, which acts on the respiratory track, and ophthalmological drug Latanoprost figure in the list. Cardiovascular medicines Dabigatran and Tenecteplase also find place in the list besides medicines used in palliative care.

The drugs in NLEM are included in scheduled category and their price is regulated by the National Pharmaceutical Pricing Authority, Dr Gupta said.

A revised list of 399 formulations was submitted by an expert committee under the Indian Council of Medical Research (ICMR) last year. After detailed analysis of Indian requirements, major changes were sought by Mr Mandaviya.