20 Students Injured As School Bus Overturns In UP 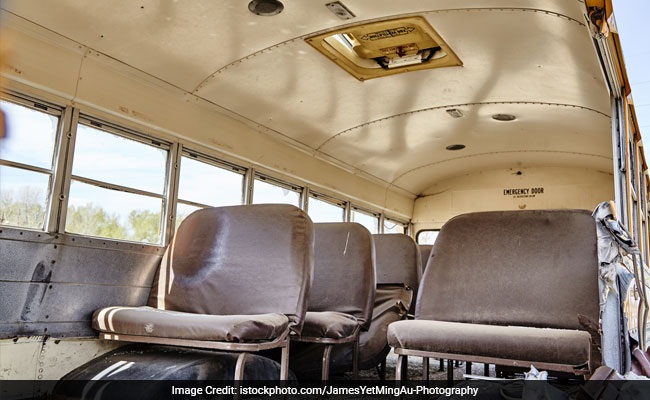 Parents of the children alleged the school bus was not in good condition, police said. (Representational)

Twenty students were injured when a school bus in which they were travelling overturned on Monday, police said.

Demanding immediate action against the school authorities, the parents of the children alleged the school bus was not in good condition, police said.