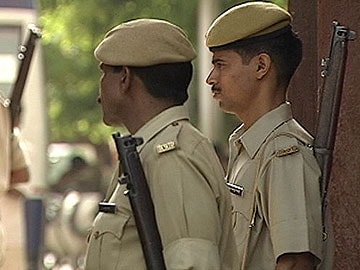 Srinagar: Authorities in Pakistan-occupied Kashmir (PoK) today detained over 20 drivers and their trucks carrying goods from this side to demand release of their truck and driver detained by Jammu and Kashmir Police for carrying narcotics worth Rs 100 crore.

The incident comes a day after the truck coming from PoK as part of the cross-LoC trade was detained at Salamabad trade facilitation centre in Uri following recovery of around 100 kg brown sugar hidden in it.

"The PoK authorities have detained more than 20 trucks and the drivers demanding the release of the driver and the vehicle from that side which was used for smuggling drugs," Deputy Commissioner of Baramulla G A Khwaja told PTI.

"We will convey to the authorities on the other side not to press with their demand as the law will have to be followed. An illegal act has taken place," he added.

As many as 114 packets of brown sugar were recovered from the truck from PoK. The total weight of the seized contraband was around 100 kgs which is worth nearly Rs 100 crore in the international market.

The challan of the vehicle had mentioned almonds as the goods being imported from PoK.

This was the second incident of its type since the beginning of the cross-LoC trade between the divided parts of Kashmir in 2008.

Promoted
Listen to the latest songs, only on JioSaavn.com
In August last year, police recovered cocaine worth Rs 10 crore from a truck plying on Srinagar-Muzaffarabad route, at Sheeri in Uri sector.