The pilots had not extended the ''landing gear'' of a helicopter while landing at Guwahati airport, causing damage. 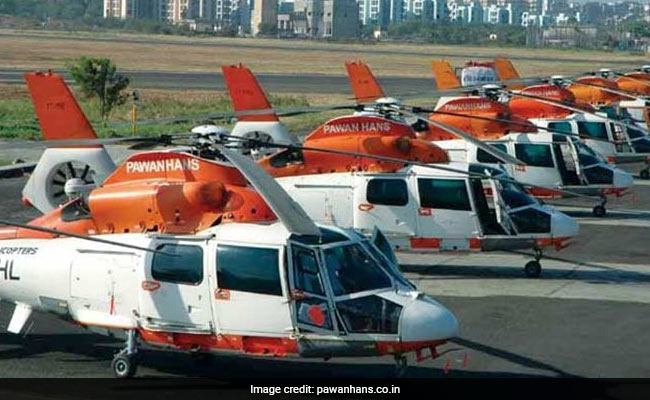 Improper landing by the pilots had caused damage to the helicopter, officials said.

Two pilots of state-run Pawan Hans Limited were suspended for three months by aviation regulator DGCA on Wednesday for not extending the ''landing gear'' of a helicopter while landing at Guwahati airport, causing damage to its belly, officials said.

"The incident had happened on July 24. Capt Bhanu Johri was the examiner and Capt Nikhilesh Bharat Gupta was undergoing the check. It was a training flight," said a senior DGCA official.

During the landing at runway 2 of the Guwahati airport, the pilots landed the Dauphin SA 365 N3 helicopter without extending the landing gear, causing damage to the belly of the helicopter, the official said.

"Johri did not supervise Gupta properly. It was Gupta''s responsibility to lower the landing gear. Both of them have been suspended for a period of three months," the official from Directorate General of Civil Aviation (DGCA) said.

The period of suspension would be calculated from the date of the incident, the official clarified.