Air India Making A Loss Of Over Rs 20 Crore Per Day, Says Minister 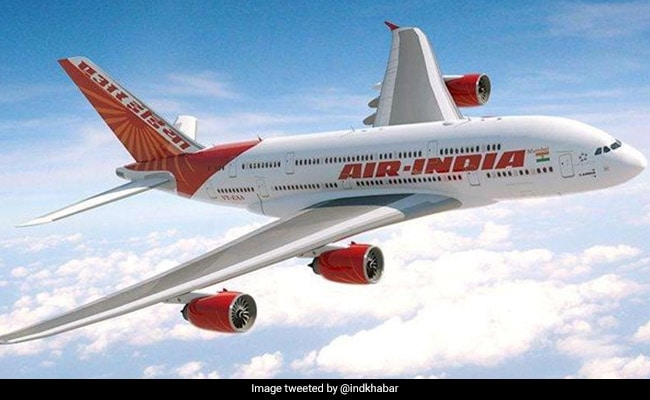 The centre is in a serious process of divestment and will soon come out with the expression of interest (EoI) documents for privatising the national carrier Air India and chopper-operator Pawan Hans.

Civil Aviation Minister Hardeep Singh Puri on Tuesday said that Air India's EoI is likely to be issued within the next few weeks, whereas the revised EOI for the chopper-operator is expected within days.

He said the national carrier was making a loss of Rs 20-26 crore per day at a media interaction in Delhi.

The Minister said Air India has accumulated unsustainable debt levels over the years, however, the asset quality has generated interest from private entities and established airlines.

After failing to find a bidder in its previous term, the government is now working on a war-footing to sell Air India to a private player.