"Ammonia gas leaked from an ice mill at around 7:30 pm. After three hours, the fire brigade managed to bring the gas leak under control," said a fire officer. 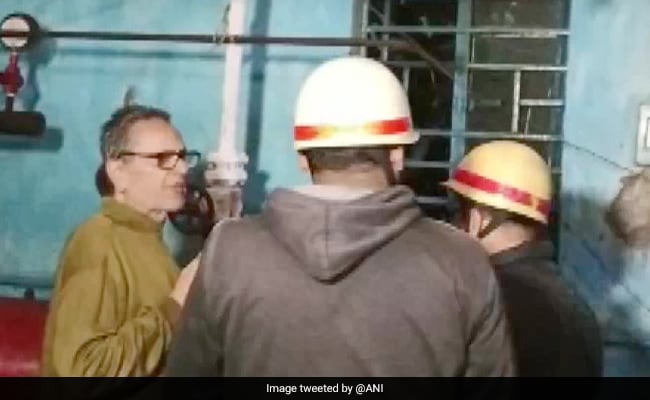 Ammonia gas leaked from an ice mill at around 7:30 pm

Two local residents in West Bengal's Kakdwip of South 24 Parganas fell sick after they came in contact with Ammonia gas which was leaking from an ice plant on Friday.

On receiving the intimation about the incident a number of fire tenders were rushed to the spot and controlled the situation within hours.

"Ammonia gas leaked from an ice mill at around 7:30 pm. The fire tenders have reached the spot. After three hours of effort, the fire brigade managed to bring the gas leak under control," said Gautam Biswas, Fire Officer.

No casualties have been recorded in the incident.