The study is based on payroll data of retirement fund body EPFO, PFRDA and Employees'' State Insurance Corporation (ESIC). 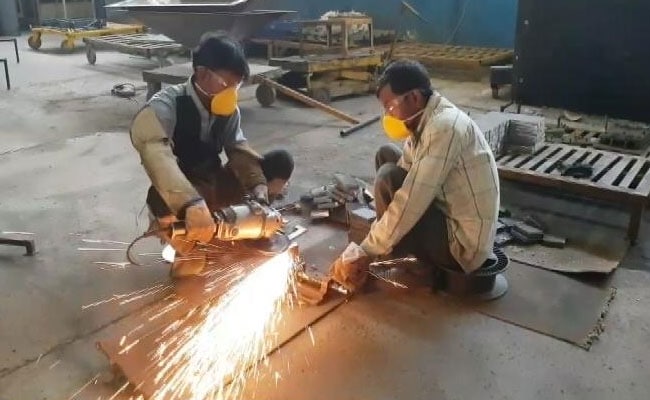 The study showed that employment generation in the formal sector increased by 48 per cent. (File)

As many as 1,84,38,748 new members joined the ESI scheme run by ESIC during the 15 months until November 2018, showed the Central Statistics Office (CSO) study based on payroll data of different social security schemes.

The CSO study released on Friday showed that as many as 1,79,34,300 new members joined the social security schemes run by the Employees'' Provident Fund Organisation (EPFO) during September 2017 to November 2018.

However, the study stated that 1,39,31,607 members exited the EPFO schemes during the 15-month period and 33,48,093 members rejoined the subscription again during the period. Thus the net addition was 73,50,786 during the period under review.

However, the study showed that employment generation in the formal sector increased by 48 per cent to touch a 15-month high of 7.32 lakh in November 2018 as compared to 4.93 lakh in the year-ago month, as per EPFO payroll data released earlier this month.

It also stated that the estimated total number of new New Pension Scheme (NPS) subscribers during the 15 months is 9,19,791. The NPS is run by the Pension Fund Regulatory and Development Authority (PFRDA). It covers central and state government employees as well as voluntary subscriptions.

The CSO study said the present report gives different perspectives on the levels of employment in the formal sector and does not measure employment at a holistic level.