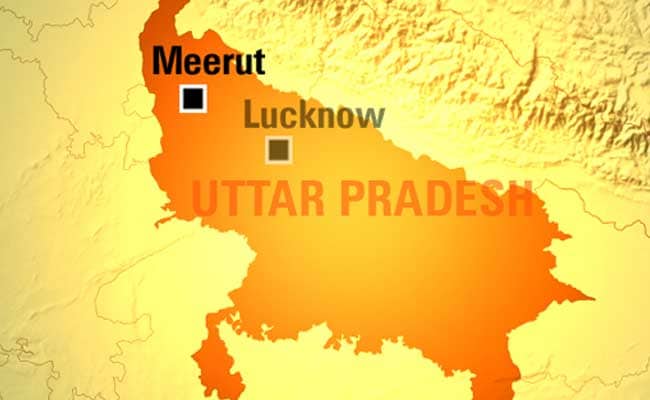 Sixteen policemen were acquitted by a court today of the charges of murder and other crimes in the 1987 Hashimpura massacre case in which 42 people were killed in Uttar Pradesh's Meerut city.

The court said all the accused are acquitted of all charges framed against them by giving them the benefit of doubt for want of sufficient evidence regarding their identity.

The court said although the accused persons have been acquitted in this case, it felt the victims and affected families should be rehabilitated.

A recommendation was made to the District Legal Service Authority to award compensation to victims, the court said. There were 19 accused in the case. However, three of them died during the trial.

The killings had allegedly occurred during the riots in Meerut city when the victims were picked up from the Hashimpura Mohalla of the city by personnel of the 41st Battalion of the PAC during a search operation.

Promoted
Listen to the latest songs, only on JioSaavn.com
The charge sheet in the case was filed before the Chief Judicial Magistrate Ghaziabad in 1996. The case was transferred to Delhi in September 2002 on the order of the Supreme Court following a petition by the families of the massacre victims and survivors.

A sessions court in July 2006 framed charges of murder, attempt to murder, tampering with evidence and conspiracy against all the accused.