According to the police, the death toll is likely to increase as more people from the plantation in Assam's Golaghat, 310 km from Guwahati, are being brought to the hospital. 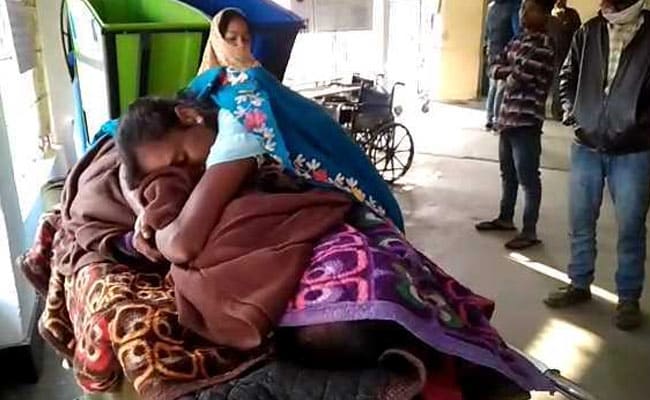 Nearly 100 people drank the liquor on Thursday at the plantation in Assam's Golaghat.

At least 32 tea plantation workers, including nine women, died in Assam from drinking toxic illicit liquor, while at least 50 have been admitted to a hospital. Four of them are critically-ill, a doctor said. The Assam government has ordered a probe into the incident,

According to the police, the death toll is likely to increase as more people from the plantation in Assam's Golaghat, 310 km from Guwahati, are being brought to the hospital after they consumed the liquor on Thursday night.

Two people have been arrested in this connection.

Dilip Rajbnonshi, a doctor at the government hospital in Golaghat, said the deaths were due to "spurious country liquor". 10 of the patients, who were shifted to Jorhat medical college, have died as well.

Nearly 100 people drank the liquor and people are still falling ill and being brought into hospital, Mrinal Saikia, a local lawmaker from the ruling Bharatiya Janata Party, told Reuters.

Congress chief Rahul Gandhi condoled the deaths in a Facebook post saying, "I am saddened by the incident which occurred in Assam's Golaghat area. My deepest condolences to the families of the victims. I hope that those undergoing treatment get well soon."

The deaths come less than two weeks after more than 100 people died in Uttar Pradesh and Uttarakhand from drinking illegally produced alcohol, known locally as hooch or country liquor.