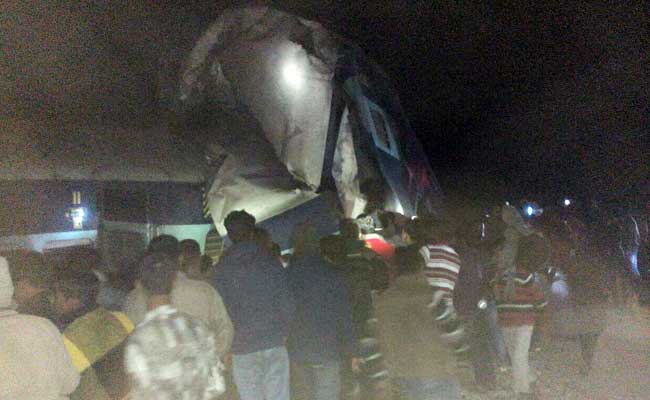 The Northeast Frontier Railway said the engine and the coach adjacent to it derailed.

At least two people have died and six injured after two coaches of Capital Express train, scheduled from Bihar's Rajendra Nagar to Guwahati in Assam, derailed in West Bengal this evening.

The derailment took place close to Samuktala Road Station in West Bengal's Alipurduar district, which is about 720 kilometres from Kolkata, around 9 pm.

The injured have been sent to hospital. Arrangements are being made to safely send other passengers to Guwahati.

According to the Northeast Frontier Railway, the engine and the coach adjacent to it derailed.

Two weeks ago, 14 coaches of the Indore-Patna express ran off the tracks near Kanpur in Uttar Pradesh, killing over 100 people.