Twelve people were killed and seven were injured after the car they were travelling in was rammed by a truck coming from the wrong side of the road in Sonipat, the police said today 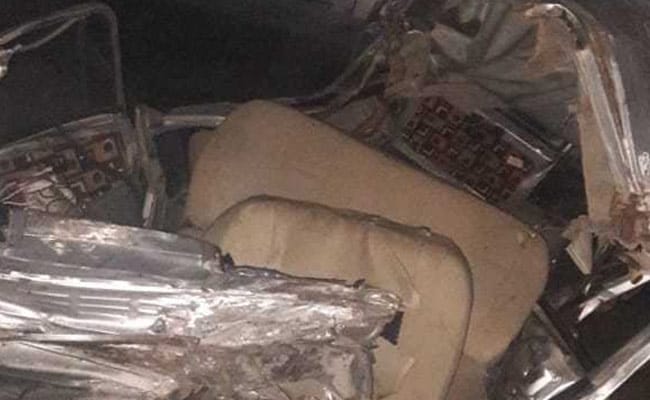 A truck coming from the wrong side hit the car in Sonipat, police said.

Twelve people were killed and seven were injured after a truck coming from the wrong side of the road rammed the car they were in on Delhi-Sonipat highway, the police said today. A two-wheeler was also hit by the speeding truck.

"There are 12 casualties as of now. Seven are injured in the accident," Sonipat senior police officer said.

The accident happened at 6 pm on a highway running across the Haryana city, the police said.

The truck driver jumped out of the vehicle and ran away immediately after the accident, the police said, adding the truck has been impounded.

The injured people were admitted to a local hospital.