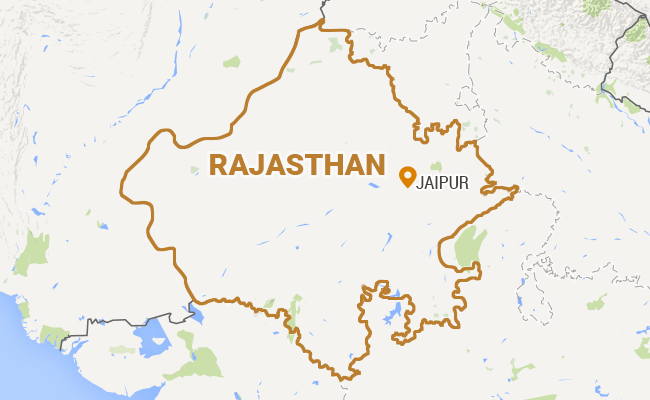 Jaipur: A minor girl was killed and seven children were injured when a hut collapsed on them at Roniza village in Bharatpur district as fresh tremors which hit parts of Rajasthan today.

The tremors were felt in Jaipur and adjoining towns scaring people to come out of their houses, a MeT official said.

The deceased eight year old girl was yet to be identified, while injured kids were rushed to the nearby hospitals in Nadbai by their parents, the SP Bharatpur Rahul Prakash told PTI on phone.

The thatched roof was supported by stone slabs and the kids were playing when the mishap occurred around 12:56 pm, the SP said, adding it was to be ascertained by the seismology experts whether it was collapsed due to tremors or any other reason.

A rescue team of cops went from Nadbai to take stock of the situation, he said.

Meanwhile, Rajasthan Police has started a Helpline for people whose relatives live in Nepal.

Fresh tremors were today felt in various parts of India, including the national capital Delhi, even as the death toll in yesterday's temblor climbed to 57.

Promoted
Listen to the latest songs, only on JioSaavn.com
The tremors, which had a magnitude of 6.9 on the Richter Scale and epicentred in Nepal, were experienced in Rajasthan, West Bengal, Bihar, Assam, Jharkhand, Odisha, Uttarakhand, Punjab, Haryana, UP and Delhi for over 30 seconds at 12:42 PM.