Initially, it was believed Anirudhya of Secunderabad had fallen off the building by accident while talking over the mobile phone, the police said. 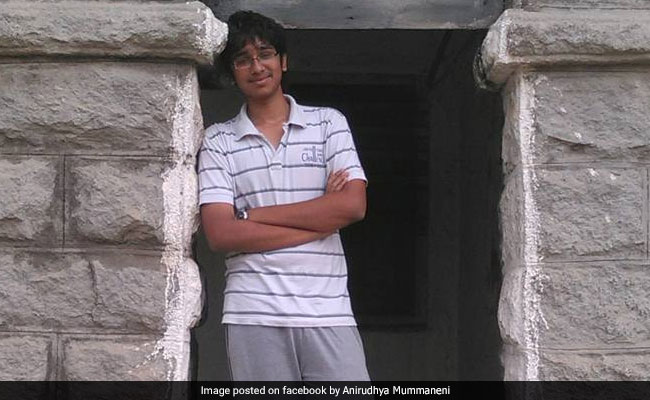 In his last mail, the IIT student said he contemplated the move last week: Police

A 21-year-old IIT Hyderabad student allegedly killed himself by jumping off the seven-storey hostel building on the campus, police said on Saturday.

Initially, it was believed M Anirudhya of Secunderabad had fallen off the building by accident while talking over the mobile phone, the police said.

Later, enquiry revealed the incident, which occurred early on Thursday, was a suicide as the student had mailed his friends that he was ending his life as he had been depressed, they said.

His mail said he had contemplated the move last week, the police said.

In his mail, Anirudhya had said, "The decision to end my life is purely logical, based on my estimation of what the future contains. Life holds no intrigue anymore and the daily grind is becoming more difficult with time."

Apparently, he had consulted a psychiatrist a few days ago, the police said.

The IIT, in a statement, said it extends its deepest condolence to the family and friends of the student.

According to Sangareddy rural police, the student was identified as M Anirudhya, a resident of Bowenpally in Secunderabad.

He was a fourth year student in mechanical and aerospace engineering.