People in Hyderabad can use free Wi-Fi for 30 minutes at 1,000 public locations. The Telangana government will expand the internet service to 2,000 more locations in the city within two months. 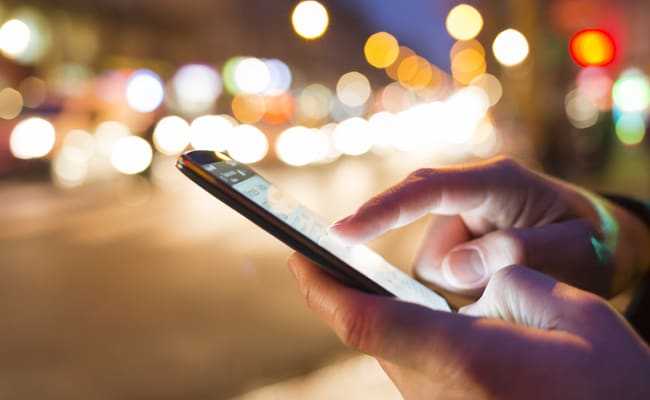 The Wi-Fi speed ranges from 5 to 10 megabytes per second to allow fast data streaming, and the first 30 minutes will be free. Shopkeepers, students and tourists are likely to use the free Wi-Fi service the most.

A pilot version of the 'Hy-Fi' project was launched under the Digital Telangana programme in June 2015 to provide free Wi-Fi for at least 30 minutes at 100 public locations such as malls, public offices, police stations, government schools and colleges, among others.

Over the last two years, that number has more than doubled to cover 250 locations. The Telangana government said it is scaling up the programme after the pilot project saw success.

"We will stabilise it first in Hyderabad and based on how it is working, we will extend it to three other districts," he told reporters. On Wi-Fi security, he said, "There are some empanelled companies which provide security coverage against unauthorised usage of Wi-Fi. We will be talking to them and work on how the whole city can be covered."

Promoted
Listen to the latest songs, only on JioSaavn.com
Industry lobby group the Cellular Operators Association of India or COAI is the technical adviser to the Telangana government for this project. COAI Director General Rajan Mathews said the government and the industry worked together in "this ambitious project".

With inputs from PTI and IANS.