It is being reported that the boy's umbrella came in contact with an electric pole in SR Nagar area of Hyderabad. 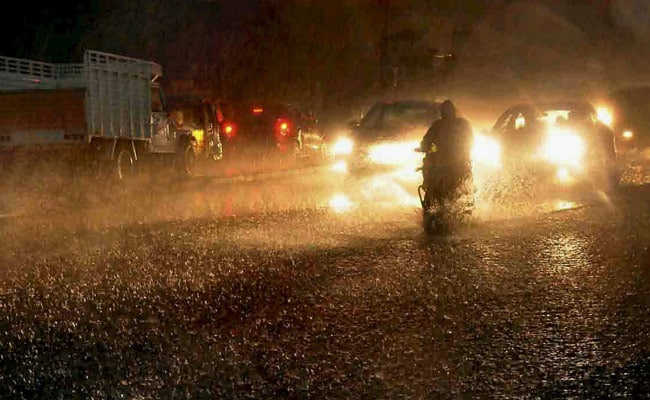 Heavy rains accompanied by hailstorm and gusty winds lashed parts of Hyderabad and uprooted trees in many parts of the city. An 18-year-old boy, who was the son of a police officer, was also reportedly electrocuted.

It is being reported that the boy's umbrella came in contact with an electric pole in SR Nagar area of Hyderabad.

"It is noticed that the boy was walking with an umbrella in his hand on the road and it may have come in direct contact to electric pole leading to his electrocution. The exact incidence is not yet known, but we are verifying the matter using nearby CCTV cameras," said police officer AR Srinivas.

A case was registered in SR Nagar police station, where the father of the son also worked.

Heavy rains were reported from Sainikpuri, Begumpet, Musheerabad, Himayatnagar, SR Nagar, and Moulali areas among others. Trees were uprooted in Amberpet and Neredmet areas.