Gang With Fake Currency Worth Rs 2 Lakh Busted In Hyderabad 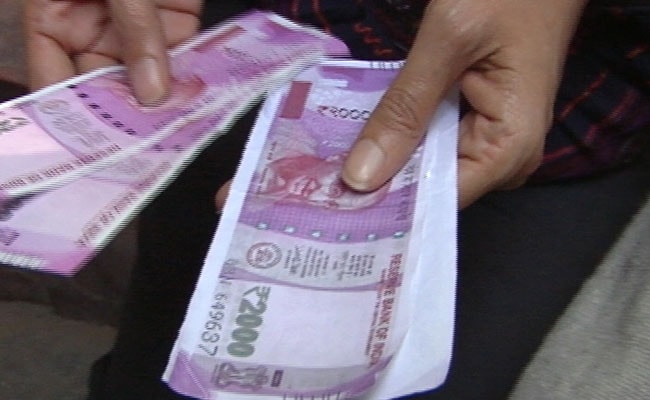 Six off the 8 gang members making fake notes were arrested, 2 others are absconding.

Hyderabad: With the new currency in scarce circulation, an eight member gang in Hyderabad was busted for making counterfeit notes of Rs 2,000.

A Special Operation Team of the Rachakonda Police Station caught the gang with fake notes worth ₹2.22 lakhs which they were conspiring to sell.

The gang also attempted to make the fake currency in Sircilla using a Xerox machine. Two of the members the returned to Hyderabad to circulate the small denominations counterfeit notes in the market.

"Seeing a dire need for lower denominations in the market during the ongoing demonetisation crisis, the accused printed small denominations and were waiting for an opportunity to circulate it in the market," a police officer said.

Promoted
Listen to the latest songs, only on JioSaavn.com
Six off the eight gang members were nabbed while two are absconding.