MAA President Shivaji Raja said the committee would look into the complaints of sexual harassment. 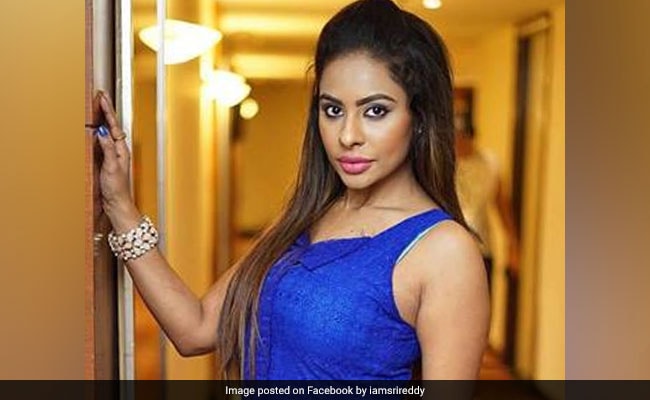 It also announced setting up of a Committee Against Sexual Harassment which would meet once in three months.

Earlier in the day, the NHRC sent notices to the Telangana government and the Union Information and Broadcasting Ministry over Ms Reddy's allegations.

The rights body took suo motu cognizance of media reports about the allegations raised by Ms Reddy and a lack of grievance redressal mechanism for women in the film industry.

Ms Reddy created a stir by resorting to strip protest against casting couch in Tollywood in front of the office of Telugu Film Chamber of Commerce here on April 7.

She also questioned the Telangana government and MAA on the absence of a Committee Against Sexual Harassment.

MAA had not only dismissed her allegations but also declared that she would not be given its membership under any circumstances. It also said that action would be taken against any artiste who would share screen space with her.

Promoted
Listen to the latest songs, only on JioSaavn.com
Following the Commission's observation, MAA President said they had no grudge against Ms Reddy but since her allegations hurt the artistes, it was decided to impose the ban.

He said all 900 members of MAA were free to work with Ms Reddy.