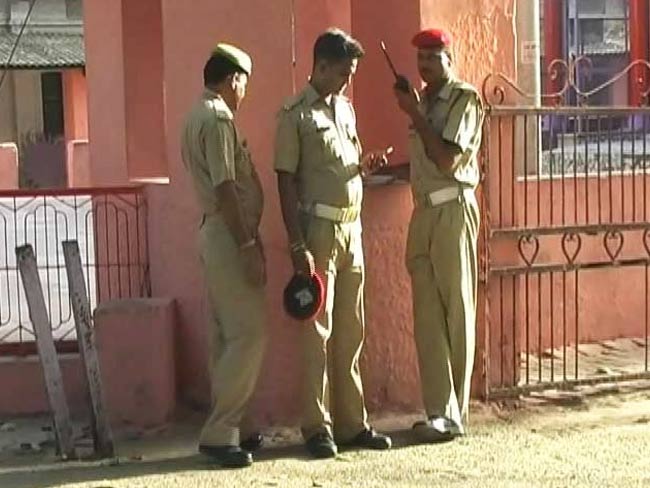 The total cases of crime against women were 2,518 this year as against 2,335 recorded in the previous year. (Representational Image)

Rape cases increased to 152 this year in comparison to 139 of last year while 577 cases of outrage of modesty were registered as against 503 in the corresponding period.

"Total property lost was Rs 28.80 crore and total property recovered was Rs 22.61 crore showing recovery percentage of 79 per cent which is the highest in Telangana and is a record for Hyderabad too," he said.

193 cyber crime cases were reported in 2015 as against 259 last year, Commissioner Anand said, adding 21 Nigerians who were involved in matrimonial cheating by creating fake profiles in matrimonial sites and chatted with women by various modes and made them deposit several lakhs of rupees.