World Alzheimer's Day 2018 is observed on September 21. The day is meant to raise awareness about the stigma that surrounds Alzheimer'sdisease and dementia. Read below to know common myths surrounding Alzheimer's disease. 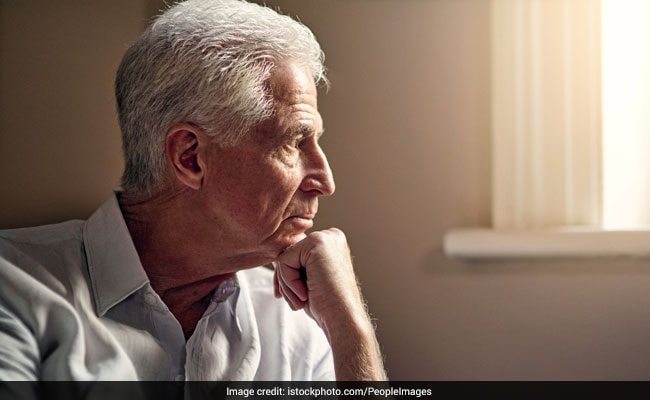 Myth #1 Alzheimer's is not life taking

It might sound scary but Alzheimer's is the one of the most common causes of death in the US. It claims more lives than prostate cancer and breast cancer put together. Alzheimer's slowly degenerates brains cells and results in changes in memory. As the disease progresses, it results in loss of basic body functions such as breathing, eating, talking and swallowing. People with Alzheimer's commonly die because of lung infections as a result of lack of nutrition. At times, patients end up in risky situations as they forget their way home. Alzheimer's can cause memory loss and affect day-to-day functioning of the patient
Photo Credit: iStock

Also read: Loss Of Smell Could Warn Of Alzheimer's Disease

Myth #3: Alzheimer's can only happen to the elderly

Yes, Alzheimer's commonly happens to people above the age of 65. But it can happen to people in their 40s and 50s as well. This is known as early onset Alzheimer's. Brain function slowly declines in case of Alzheimer's. With progression of the disease, a person thinking and reasoning abilities become weaker. They might even find it difficult to complete basic daily chores of life. 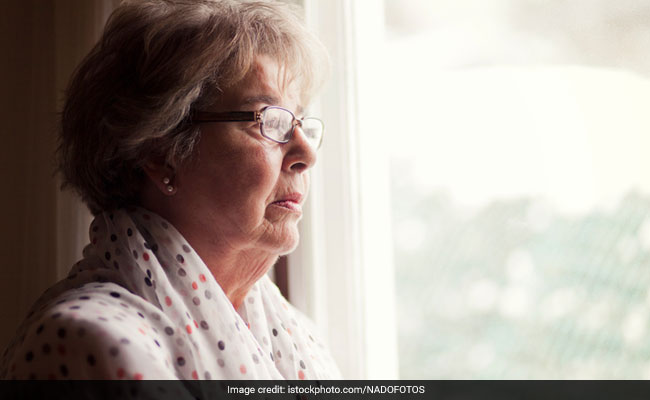 Alzheimer's usually happens to people above the age of 65
Photo Credit: iStock

Myth #4: Alzheimer's can be prevented

Some studies do say that intake of Vitamin E, B and C along with folate and selenium through their dietary sources may be helpful. Exercising regularly and eating healthy is the key to keep Alzheimer's at bay. Foods rich in omega-3 fatty acids can also be helpful in preventing incidence of Alzheimer's.

It is only because of lack of knowledge and failing to watch for signs that Alzheimer's goes unchecked and undetected for a long time. It is primarily because of this reason that World Alzheimer's Day holds immense significance. Early detection of Alzheimer's can help in improving survival and life expectancy of patients. Early detection helps patients have more time to plan the future and get the best possible treatment. Progression of Alzheimer's is different for every patient. But an Alzheimer's patient in the advanced stages becomes helpless, often ends up in a vegetative state. Alzheimer's patients must thus be treated in a familiar environment so as to prevent fearfulness, anxiety and stress.