Gluten Intolerant? Replace Wheat With This Protein-Rich Grain That Can Even Help You Lose Weight

Changes in the way wheat is processed has led to increased incidence of gluten intolerance. Replace wheat with this grain which is rich in protein and can aid weight loss. 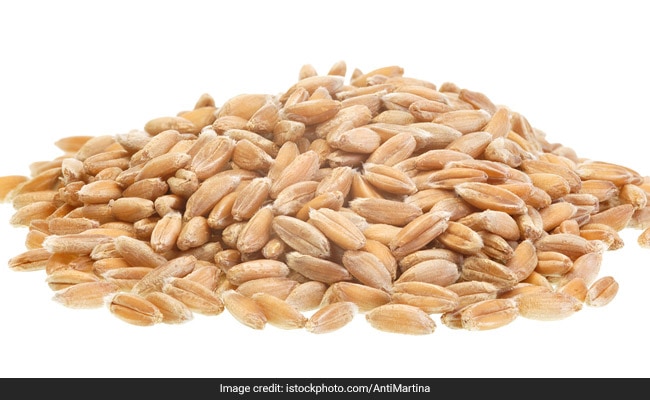 Khapli wheat is a healthier grain for people with gluten intolerance

In his video, Luke mentions that gluten intolerance was unheard of some years ago. With lifestyles getting poor, inclusion of more processed and packaged food, smoking and alcohol consumption gut health of people became weaker. Poor gut health plays a huge role in gluten intolerance.

Gluten intolerance may also have become fairly common because of change in the way wheat is processed. Earlier, wheat was harvested, shade dried, washed down and sun dried. They were then taken to processing mills where the wheat was grounded into wheat flour and then sold to all the ration shops or grocery stories.

In the present times, harvested wheat is not properly cleaned. If you try to put wheat into water, you will see dirt floating in the water after a while. Wheat also not properly shade dried and sun dried - the two processes which broke down gluten into smaller particles. 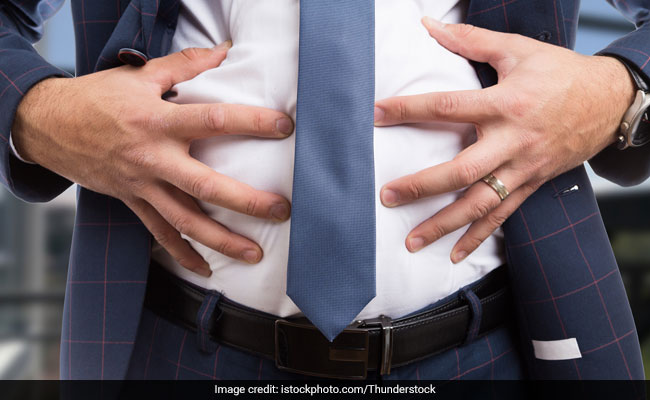 The long wheat grain is known as emmer wheat and is locally known as khapli wheat. According to Luke, the khapli wheat is not as much in demand as it doesn't give the regular light coloured roti or chapatti - which is a staple food for thousands of Indians. It is dark brownish in colour.

Also read: Is Gluten Related To Dairy? Here's Everything You Should Know

1. There is scientific evidence that khapli wheat is great for diabetics as it has the ability to lower blood sugar levels.

2. Emmer wheat has complex carbs that can boost your immunity. It is thus, a great grain for children, adults and senior citizens.

3. Gluten molecule is weak in khapli wheat and is thus suitable for people with gluten intolerance.

4. Khapli wheat has the ability to lower bad cholesterol and is this good for heart patients.

5. Khapli wheat has twice the fibre and twice the protein of khapli wheat. It will fill you faster and will reduce hunger pangs, thus aiding weight loss.

Also read: Are You Going Gluten-Free? Top 8 Gluten-Free Foods You Should Have

6. Emmer wheat is rich in niacin of Vitamin B3, which is great for your heart and cholesterol levels. Emmer is also a rich source of magnesium and iron.

7. Pregnant women and women post pregnancy can also benefit by including emmer wheat in their diet, because of its rich nutrient profile.

People with celiac disease may find it difficult to consume khapli wheat. If you are gluten intolerant, make a small roti with khapli wheat and see if it suits you. So make sure you switch to its consumption under the supervision of an expert.