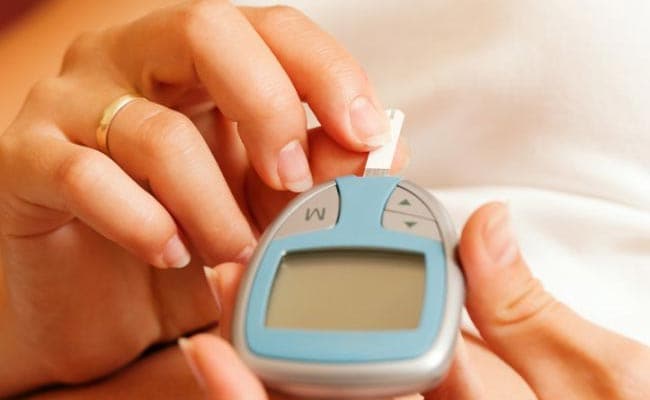 London: Germs could play a role in the development of Type-1 diabetes by triggering the body's immune system to destroy the cells that produce insulin, suggests new research.

Previous research has shown that killer T-cells - a type of white blood cell that normally protects us from germs - play a major part in type-1 diabetes by destroying insulin producing cells, known as beta cells.

"The study identified part of a bug that turns on killer T-cells so they latch onto beta cells. This finding sheds new light on how these killer T-cells are turned into rogues, leading to the development of type-1 diabetes," said lead author Andy Sewell, professor at Cardiff University in Britain.

These killer T-cells are strongly activated by some bacteria.

During type-1 diabetes, the T-cells attack pancreatic beta cells - which make the insulin essential for control of blood sugar levels.

When beta cells are destroyed, patients have to inject insulin every day to remain healthy.

"Killer T-cells are extremely effective at killing off germs, but when they mistakenly attack our own tissues, the effects can be devastating," Mr Sewell said.

The research, published in the Journal of Clinical Investigation, provides a first ever glimpse of how germs might trigger killer T-cells to cause type-1 diabetes, but also points towards a more general mechanism for the cause of other autoimmune diseases.

"Finding the cellular mechanisms behind the development of autoimmune diseases, such as type-1 diabetes, could lead to treatments that help us lead longer, healthier lives," David Cole from Cardiff University noted.

Weight Loss: 4 Tips That Can Take Working Out At Home A Notch Higher