Unlike Keto diet, the Super Carb diet does not apply the rule of elimination. Followers of Super Carb diet are encouraged to eat moderate amounts of super carbs, and is said to have long-term weight loss benefits.

You can eat complex carbs in Super Carb diet

Ever since some fad diets came into existence, people began to cut down carbs from their diet. But as it turns out, carbs might not be the devil when it comes to losing weight. The Super Carb diet suggests something which is contrary to what the very popular, low-carb Ketogenic diet suggests. According to the Super Carb diet, weight loss can be achieved by maintaining a healthy balance of carbs, proteins and fats in the diet. The diet claims to be successful in the long term when it comes to losing weight and sustaining it. 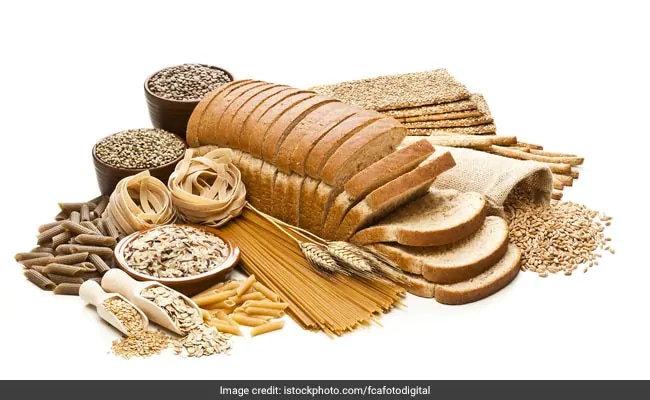 You can eat complex carbs under the Super Carb diet
Photo Credit: iStock

The Super Carb diet does not apply the rule of elimination. It rather works towards a more sustainable approach. Elimination of certain food groups may seem to be successful in the short term. But the lost weight tends to quickly come back after reintroducing the eliminated food group in diet.

The Super Carb diet talks about having a healthy lifestyle, wherein followers are encouraged to eat moderate amounts of super carbs. These super carbs include fibre-dense carbs, which provide great energy to the body. These carbs have a slower digestion process. 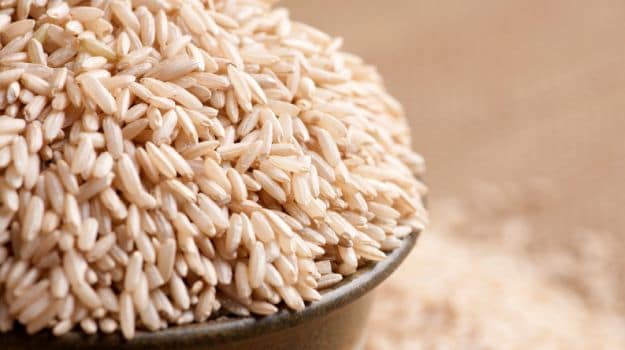 Brown rice are complex carbs which you can eat in Super Carb diet
Photo Credit: iStock

Super carbs are also known as complex carbs. Foods like sweet potatoes, wholegrain breads and brown rice come in the category of super carbs. These carbs are the ones which are mostly recommended by dietitians and nutritionists.

While following the Super Carb Diet, you can eat carbs, but only at certain times of the day. Basically, you can consume carbs early in the day, before working out. The diet is not essentially about only carbs, it about encouraging carb consumption in a healthy manner.

Also read: Keto Diet For Weight Loss: Who All Can Follow And Why? Our Expert Tells

You need to be careful about portion size and maintaining a balance between proteins and fats. Because of the diet's balanced approached, the Super Carb diet can give you long-term benefits. Instead of restricting your diet, you need to simply eat everything in moderation under the Super Carb diet. 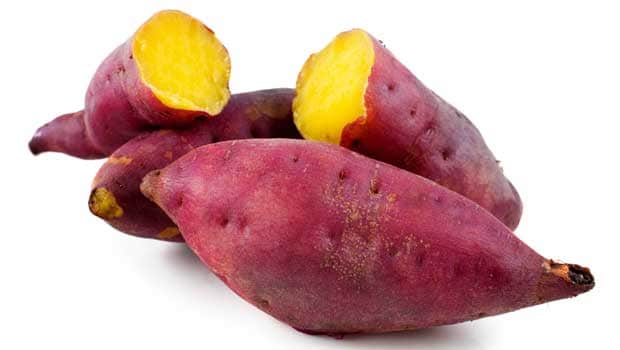 Sweet potatoes are complex carbs which you can eat in Super Carb diet
Photo Credit: iStock

This is not to refer that you can have pizzas, burgers and sugary drinks in Super Carb diet. But you can definitely find peace with carbs and achieve weight loss with probably a calmer state of mind.

The diet seems to be easier to follow as compared to Keto diet, in which you are expected to eliminate all kinds of carbs. In the Keto diet, you are supposed to have healthy fats and proteins, and cut down on carbs. Keto diet can help in achieving quick weight loss, but sustaining the lost weight can be difficult.

In order to sustain your weight loss under the Keto diet, you can probably opt for a cyclic keto diet, where you regularly go on and off the diet.