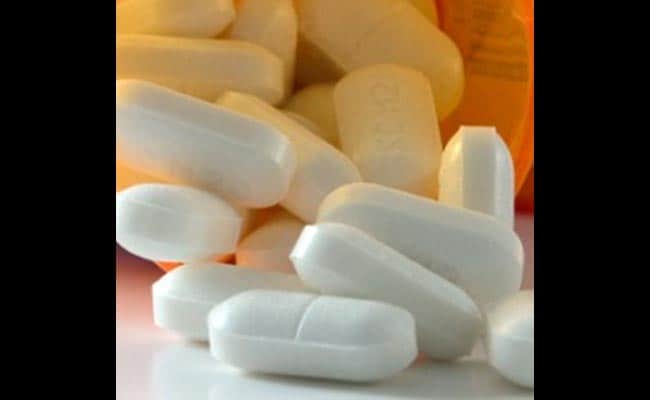 NEW YORK: Researchers are likely to have uncovered a novel mechanism behind the ability of the common diabetes drug - metformin -- to inhibit the progression of pancreatic cancer.

Metformin -- a commonly used generic medication for type 2 diabetes -- decreases the inflammation and fibrosis characteristic of the most common form of pancreatic cancer, the researchers said.

This beneficial effect may be most prevalent in overweight and obese patients, the findings indicated.

"We found that metformin alleviates desmoplasia - an accumulation of dense connective tissue and tumor-associated immune cells that is a hallmark of pancreatic cancer," said lead author Dai Fukumura, associate professor of radiation oncology at Harvard Medical School in Massachusetts, US.

The study focused on pancreatic ductal adenocarcinoma -- the most common form of pancreatic cancer - which also accounts for almost 40,000 cancer death in the US ever year.

Half of those diagnosed with this form of pancreatic cancer are overweight or obese, and up to 80 percent have type-II diabetes or are insulin resistant, said the researchers.

The researchers first found that levels of hyaluronan, a component of the extracellular matrix, were 30 percent lower in tumor samples from overweight or obese patients who were taking metformin to treat diabetes than in those who did not take the drug.

In obese mouse models, the researchers found that metformin treatment reduced levels of tumor-associated macrophages by 60 percent and reduced expression of genes involved in remodeling the extracellular matrix of tumor tissue.

"Understanding the mechanism behind metformin's effects on pancreatic and other cancers may help us identify biomarkers - such as patient body weight and increased tumor fibrosis - that can identify the patients for whom metformin treatment would be most beneficial," the authors noted in a study published in the journal PLOS One.
Comments
diabetes drugsmetforminpancretic cancer prevention

Weight Loss: This Upper-Body Chair Workout Is All The #MondayMotivation You Need