Can You Treat Osteoporosis? Have A Look At Some Natural Ways To Build Healthy Bones

Thinning bones are a risk factor for experiencing a major bone break such as a hip. More common are compression fractures in the vertebrae of the spine. 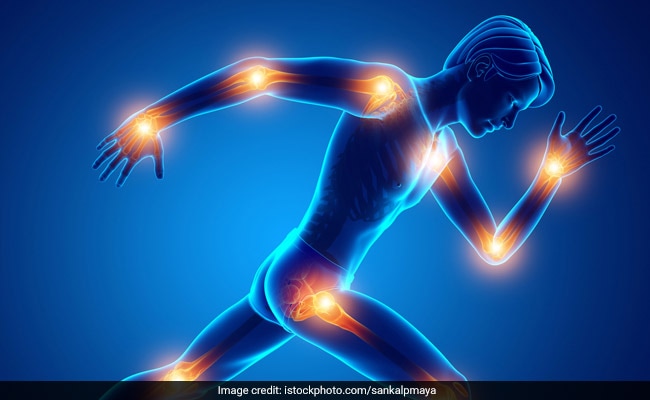 The primary way to measure bone loss is with a bone density test, also called a DEXA scan

Two bits of health news last month left me puzzled. One study said don't bother taking vitamin D for bone health. Another reported that bone-building medications are useful in women with thinning bones but without an osteoporosis diagnosis. That pre-osteoporosis state is called osteopenia. It's when your bone density score shows some bone loss but not enough to be labeled osteoporosis. A bone density scan landed me in that in-between space a couple of years back. Ever since, I've been feeling as if I'm waiting for osteoporosis to be declared and bisphosphonates prescribed. It makes me want to do something to stave off that fateful day. My doctor recommended taking calcium and vitamin D supplements.

So, I found the news confusing - and a bit alarming. No to vitamin supplementation; yes to a years-long course of medication? That's the opposite of what I've been doing.

Let's pause and remember that the ultimate goal of attending to bone health is to prevent having a fracture when you're old. Thinning bones are a risk factor for experiencing a major bone break such as a hip. More common are compression fractures in the vertebrae of the spine.

"Remember that osteoporotic fractures occur with two things: osteoporosis and an event, such as a fall," says Juliana Kling, a women's health specialist at the Mayo Clinic in Scottsdale, Arizona. That means taking care of bone health is one prevention strategy; the other is taking care to avoid falls.

Breaking a bone at an advanced age is not inconsequential. "Breaking a leg or a hip changes everything about your life," Kling says. Such patients spend more time in hospitals and rehabilitation facilities, they suffer a loss of independence, and they are at greater risk of getting pneumonia and experiencing cognitive difficulties.

They also are at greater risk of dying. Women over age 65 who break a hip have double the chance of dying within the next year compared with women of the same age and general health who don't.

The primary way to measure bone loss is with a bone density test, also called a DEXA scan. (DEXA or DXA stands for dual energy X-ray absorptiometry.) Typically, your skeleton is scanned in three places: your spine, a hip, and the top of your femur. Bone density scans are recommended for women ages 65 and older and for men at age 70. If you have other risk factors for osteoporosis or fracture, your doctor may suggest getting scanned as early as 50.

The results are presented in two ways. First, as grams per centimeter squared, which is the actual density but doesn't mean much to the layman. Second is a T-score, which places your bone density relative to that of a healthy young woman. 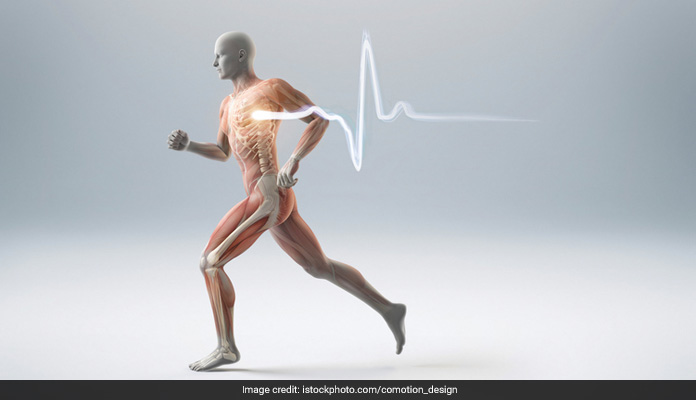 The thinner your bones, the more fragile they are and the more likely to break.
Photo Credit: iStock

The thinner your bones, the more fragile they are and the more likely to break. So bone density - your T-scores - is a major risk factor for fractures, but there are others as well.

Other risk factors include lifestyle, medical history and family history. Smoking is bad for bone health and so is excessive drinking (more than three drinks per day). Certain medical conditions bode ill for bones, such as rheumatoid arthritis. Some medications are also risk factors, such as long-term glucocorticoid use. If a parent fractured a hip, that ups your risk.

A widely used risk calculator, called FRAX and developed by researchers at the University of Sheffield, takes all these risk factors and delivers a percentage - your risk for an osteoporotic fracture in the next 10 years.

"A FRAX risk score tells us who, with osteopenia, is at the most risk of a major osteoporotic fracture," Kling says. That means the risk calculator can help women and their doctors determine when to start medical treatment for thinning bones, which in some case might come before an official diagnosis of osteoporosis.

As for the study of bisphosphonates helping women with osteopenia, there are caveats, says Robert McLean, a rheumatologist at Yale School of Medicine. The women in the study were 65 and older, which means these data may not be relevant to 50-somethings like me. Also, some of the study participants actually had osteoporosis at one site (and osteopenia at another, making them fit the study parameters) and some had other risk factors that might have put them into a treatable category.

"For now, we don't recommend drug treatment for osteopenia," says McLean, who co-wrote the clinical practice guidelines for the American College of Physicians. Doctors and patients should decide how to proceed, based on the patient's risk profile, weighing the risks and benefits of medication, and the patient's preference. 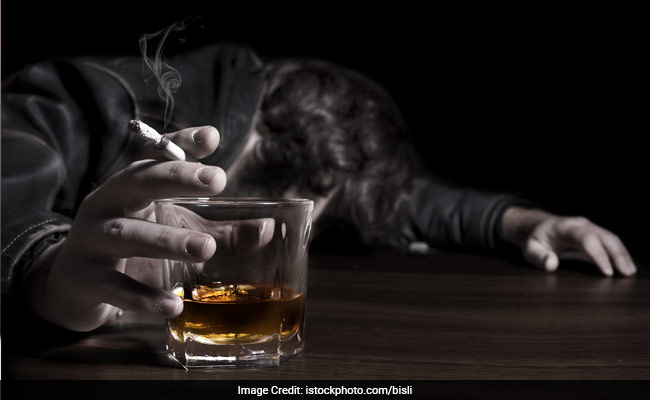 Smoking is bad for bone health and so is excessive drinking (more than three drinks per day).
Photo Credit: iStock

Can Diabetics Donate Blood? Here's What Experts Have To Say