Without Water For A Week, Gurgaon Society Residents Blame Builder 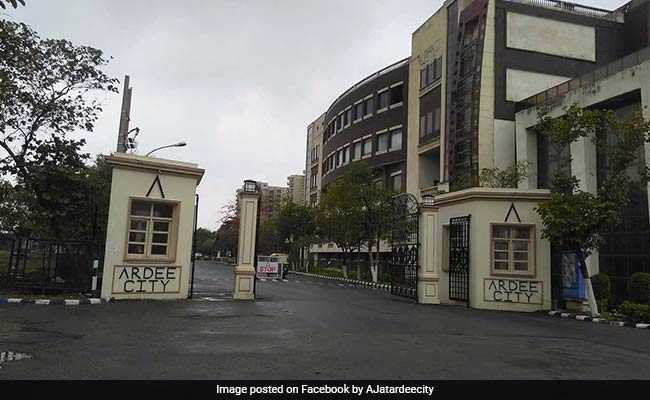 Residents of an upscale society in Gurgaon have been living without water since last week after the builder broke supply lines and did not allow repair, the resident welfare association has alleged.

The association has sought help from Gurgaon Deputy Commissioner (DC) Vinay Pratap Singh and urged him to intervene and provide an alternative source of water to the residents Aardee City Society.

"The builder has some maintenance issues with residents and hence, has allegedly broken pipeline joints to disconnect water supply to us.

"The builder has deployed bouncers inside the residential society who manhandled residents," Sumit Awasthi, a member of the RWA alleged.

The matter is before the DC and the Real Estate Regulatory Authority (RERA).

They had directed the builder to supply water. The broken pipes were also repaired by the Municipal Corporation of Gurgaon in presence of police personnel, but it was again damaged by the builder, the RWA alleged.

The dispute is over the builder clubbing other maintenance charges with water bills, an official of the DC office said citing a notice, a copy of which is with PTI.

"We have carefully examined service level contract between residents and builder company and it was clearly specified that separate water bills will be raised," the official said

When contacted, Colonel Ravinder S Nandal, AVP, Aardee Infrastructure Pvt Ltd said, "Majority of the residents have not paid water bill of Rs 150 to 250 for two years. Besides, they have installed submersible pumps in HUDA's direct water supply."

"Due to low water supply from HUDA, water cannot reach every household as submersible pumps are installed. It was residents' fault and they are leveling false charges against us. We have urged Gurgaon DC to hear our version too and then decide who is wrong," Colonel Nandal said.