In a sensational twist to the case, CBI announced on Wednesday that it had apprehended a senior student of Ryan International School on Tuesday night in connection with the murder of Pradyuman Thakur, rejecting the Gurugram police's theory that the killing was the handiwork of Ashok Kumar. 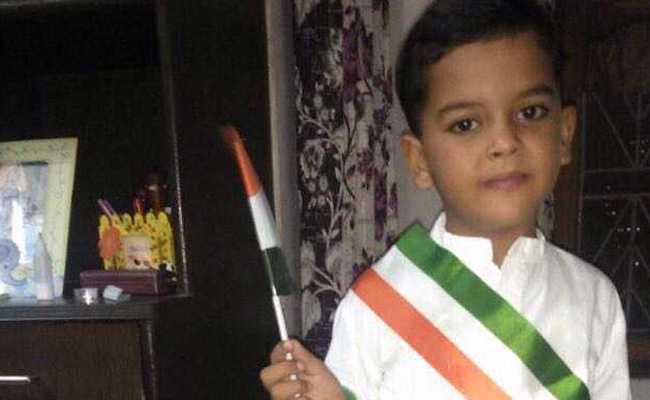 Gurgaon: A day after a 16-year-old student of Gurgaon's Ryan International School was apprehended by the CBI in connection with the murder of a class 2 student, the family of Ashok Kumar, the school bus conductor who was arrested initially, decided to file a case against police officers who "framed" him.

"Now it is almost clear that my son Ashok was framed and made a scapegoat. We have decided to file a case against Gurgaon Police SIT officers who framed and used torture and even drugged him to confess before the media that he had committed the crime," said Ashok's father Amirchand. He said the family was seeking villagers' and village headman financial help to file the case.

"Villagers are with us and they all want us to demand justice for Ashok and action against irresponsible police officials," he said.

In a sensational twist to the case, the agency announced on Wednesday that it had apprehended a senior student of Ryan International School on Tuesday night in connection with the murder of Pradyuman Thakur, rejecting the Gurugram police's theory that the killing was the handiwork of Ashok Kumar.

The CBI has said that there was no evidence against Mr Kumar so far. Opposition party also attacked the BJP government and Chief Minister Manohar Lal Khattar over the "shoddy" police probe.

Ajay Yadav, a minister in erstwhile Hooda government, demanded a thorough inquiry against three DCPs and the members of the SIT who made the "poor conductor" a scapegoat.

"Why did the SIT not quiz the 16-year-old student as he was the one who informed gardener Harpal Singh about the incident. The role of police officials should also be investigated by higher agency such as CBI," he said.

Haryana congress president Ashok Tanwar said it was an overall "failure" of the Khattar government.

Seven-year-old Pradyuman Thakur was murdered on September 8 and the case was with the Gurgaon police for 13 days before taken over by the CBI.

The Gurgaon Police arrested Ashok in hurry and even Khattar congratulated the team for cracking case the same day. Gurgaon Police Commissioner Sandeep Khairwar declared in a press meet on September 10 that Ashok was the killer and that he had tried to sexually assault Pradyuman.

Promoted
Listen to the latest songs, only on JioSaavn.com
Mr Khairwar also said during the investigation that the charge sheet would be filed in 7 days of the murder.

"The case was taken over by the CBI before we concluded our investigation and came on final decision. We had arrested Ashok on the basis factual evidence," Mr Khirwar said.
Comments
Ryan Inernational schoolPradyuman murder case