In Gurugram, Muslim Man Forced To Shave Beard After Argument 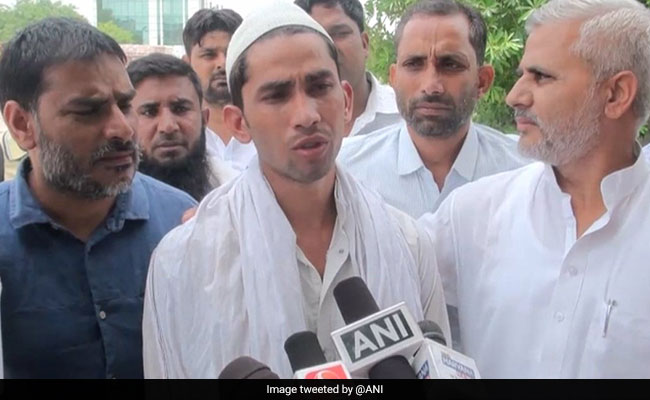 Jaffruddin initially ignored the religious insults, but later got into an argument.

A Muslim man was allegedly forced to shave his beard and thrashed following an altercation in Gurugram's Sector 29. A resident of Haryana's Mewat, Jaffruddin had come to Gurgaon to meet his friend when the accused started abusing the victim in Khandsa Mandi area on Tuesday.

"Jaffruddin initially ignored the religious insults, but later got into an argument. Then the accused started thrashing Jaffruddin. They took him to a salon and chopped his beard off," Gurgaon Police public relations officer Subhash Bokan told PTI.

They also threatened to kill Jaffruddin if he approached the police. However, the next morning, Jaffruddin went to Sector 37 police station and filed an FIR.

"Three persons have been arrested. This is an isolated incident and no organisation is involved in it," said Sumit Kuhar, Deputy Commissioner of Police (DCP) Gurugram (Crime).

The accused have been identified as Gaurav, Eklash from Uttar Pradesh and Nitin from Haryana.