The water park operators may explore possibility to use treated waste water after having all water quality parameters within the prescribed standards limit, it said. 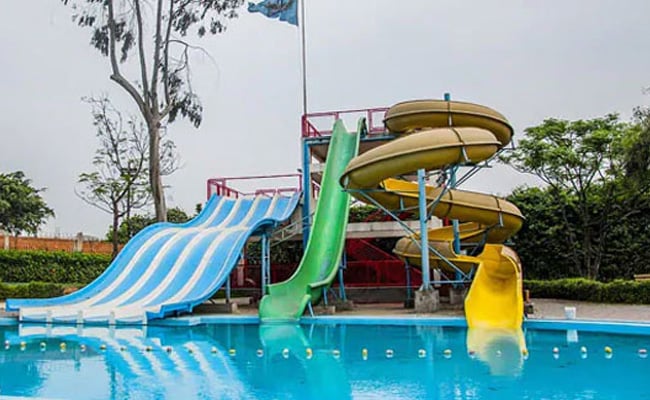 The state government said that the treated water is to be used for plants, lawns, etc (File)

The Haryana government has told the National Green Tribunal that treated sewage water is being supplied to ''Appu Ghar'' in Gurgaon and ground water is not being used in the amusement park.

"It is further stated that the State has taken steps to develop ponds and to strengthen water supply and waste water treatment infrastructure. Sewage treated water may be provided from the existing line in Sector-29 to the International Recreation & Amusement Ltd. Sector-29, Gurugram, and the canal water supply connection from Haryana Shahari Vikas Pradhikaran (HSVP) line may be disconnected," the Haryana government told the bench.

The water park operators may explore possibility to use treated waste water after having all water quality parameters within the prescribed standards limit, it said.

The state government said that the treated water is to be used for plants, lawns, etc, while ultra tertiary treated plants may need further treatment for use of the amusement parks.

On the issue whether free water supply is congenial for the environment, the Haryana government stated that such a policy will be against the policy of water conservation and will result in misuse of precious natural resources.

"Haryana is not permitting any free water supply and user charges are levied by Public Health Engineering Department, Urban Local Bodies and HSVP. In dark zones, the source of water supply is being converted from tubewell to canal based supply. Policy is being finalised on reuse of treated water which provides for use of treated waste water for non-potable purposes," it said.

The tribunal was hearing a plea filed by RTI activist Harinder Dhingra seeking direction to restrain ''Appu Ghar'' from using groundwater without necessary permission and constitute an expert committee to investigate the illegal extraction of groundwater resulting in depletion of the city's water table.

The plea, filed through advocate Ayush Arora, had alleged that the amusement park is withdrawing groundwater despite the Central Ground Water Authority (CGWA) notifying Gurgaon district as "over exploited" area, where groundwater extraction is more than the average annual replenishment.

Referring to an RTI query, the plea had said that the Haryana Urban Development Authority (HUDA) in June 2016 said the amusement park had been sanctioned two water connections, one of size 50mm and the other one of 25mm, while its requirement was much more.