"Not Able To Handle Family": Man Kills Wife, Children, Then Hangs Himself

The police said Prakash Singh, 55, slit the throats of his wife, 22-year-old daughter and 13-year-old son while they were sleeping, they said. 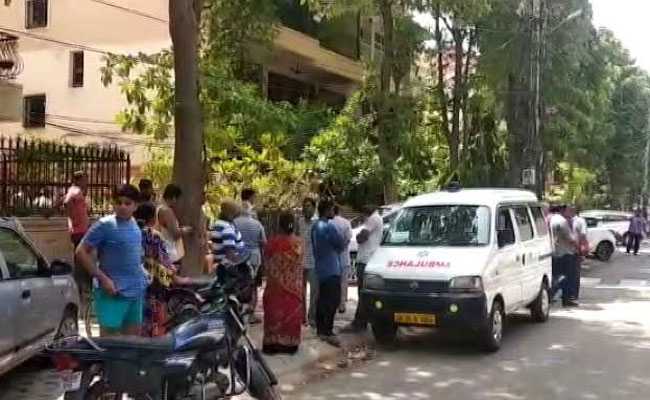 According to the police, the man killed himself and his family Sunday night.

A senior staffer with a Hyderabad-based chemical factory allegedly slit the throats of his wife and children before killing himself at his home in Gurgaon, the police said on Monday.

Prakash Singh, 55, a PhD holder, was found hanging from a ceiling fan on Sunday night with a suicide note stating that "he was not able to handle his family", a police official said.

The man attacked his wife, 22-year-old daughter and 13-year-old son while they were sleeping, they said.

The locals reported the matter to police on Monday when they did not spot the family outside since morning.

Prakash Singh, a native of Varanasi in Uttar Pradesh, was staying in Gurgaon from the last eight years.

"We are examining the suicide note with the help of handwriting experts to ascertain whether the letter was written by Prakash or someone else," a police official said.

The bodies have been sent for postmortem, he added.