The AC buses have simply been sitting there for a year and a half, officials admit. 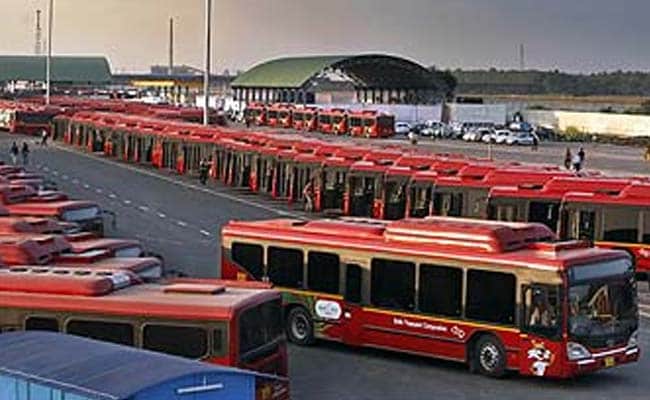 New Delhi: At the height of summer, when comfortable public transport is a basic need, more than 80 new air-conditioned buses are parked at a depot in Gurgaon near Delhi.

The buses have simply been sitting there for a year and a half, officials admit.

Haryana roadways staff claim that the transport department has "failed miserably" in finding any maintenance staff for the buses. Thanks to unskilled workers and the lack of original spare parts, no one wants to risk driving them.

"Those are advanced buses and we do not have trained automobile mechanics. And after technical errors appear on roads, the buses are left in the junkyard," Haryana Roadways official Vinod Sharma told the Press Trust of India.

"Our senior officers also failed to stress on a separate maintenance wing. As a result, the department is dependent on trainees and apprentices," he said.

He claimed that only 25 to 30 of the AC buses are in working condition.

While these buses are unused, a so-called "shortage" of buses has forced authorities to cut down their frequency on different routes. Earlier, buses were available every five minutes, but now the wait between two buses is at least 15 to 20 minutes.

Buses have been reduced on important routes such as Karol Bagh, Badarpur and Sarai Kale Khan.

Promoted
Listen to the latest songs, only on JioSaavn.com
Even long distance Volvo buses connecting Shimla, Moga, Ludhiana, Patiala, Aligarh, Dehradun have been cancelled while only one bus each is available for Jaipur, Balaji, Katra, Nanital
and Haridwar.

A senior officer of the Haryana Road and Transport Department said the government was yet to decide on a request for maintenance staff and also a new fleet of buses.