This was the second road accident on the Expressway where a leopard cub lost its life. Earlier, a seven-month-old leopard died in similar fashion on June 5, 2015. 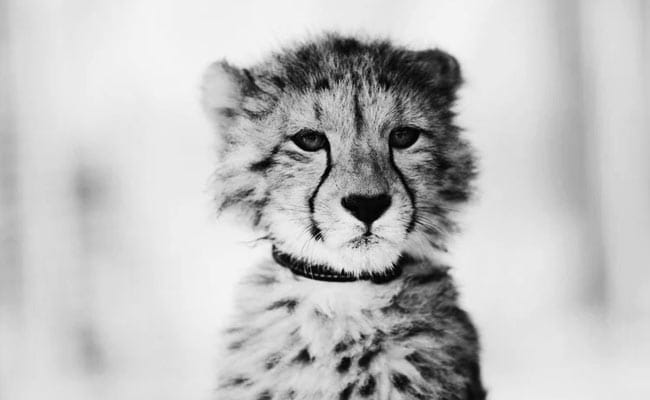 A 10 month-old-leopard cub died after it was hit by an unidentified vehicle on the Gurugram-Faridabad Expressway, a wildlife department officer said.

"A passer-by informed police about the accident at Pali area of Faridabad district. The wildlife officer of Faridabad range rushed to the spot and recovered the carcass," said Shyam Sundar Kaushik, Divisional Forest Officer (DFO) of Gurugram range.

This was the second road accident on the Expressway where a leopard cub lost its life. Earlier, a seven-month-old leopard died in similar fashion on June 5, 2015.

"Leopards generally venture out at night to search food and water... It generally becomes blind when lights fall on its eyes," the official said.

"We can only assume the reason of the accident. It is a hit and run case," Mr Kaushik said.

The Aravalli mountain of Gurugram and Faridabad all the way to Sariska in Rajasthan are known to house leopards.

The area around Mangar forest in Faridabad to Ghata village in Gurugram is dense forest and a natural habitat to wild animals such as hyena and wild pigs besides python and leopards.

Chetan Agrawal, a prominent Gurugram-based environmentalist, expressed grief over the death of the leopard.

"Stretches such as the four-lane Gurugram-Faridabad Expressway is bisecting the Aravalli mountain. The expressway provide high speed access to vehicles.

"Since leopards are frequently spotted in the area, we have demanded forest tunnels underneath the Expressway so that wild animals can get easy access to roam in their jurisdictions without coming on to the roads," Mr Agrawal said.

A total of 10 leopards including this have died in the last four years.