The woman's post-mortem had revealed that she had been sexually assaulted and murdered, police said. 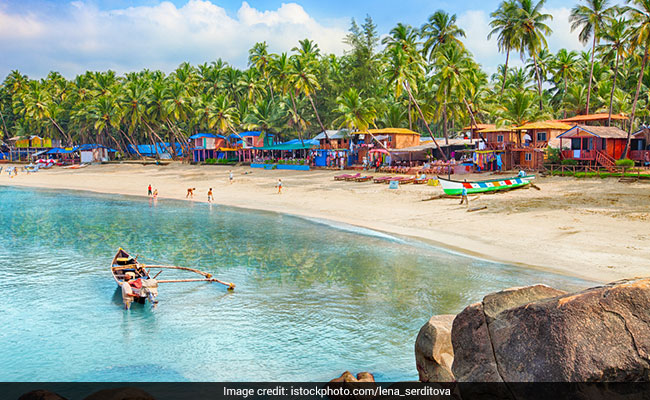 A man from Karnataka was arrested for allegedly raping, killing a woman in Goa. (Representational)

The arrest was made on Saturday night, days after the woman's body was found in Old Goa, police said.

"The accused, Manjunath Dodamani, is from Belgaum in Karnataka and lived with his parents in Old Goa. He was arrested last night (Saturday night)," Superintendent of Police (North), Chandan Chaudhury, told reporters.

"He has confessed to the crime. He told the police that on Wednesday night, he offered lift to the woman and later took her to an isolated spot, where he raped her and later strangled her to death," the police officer said, adding that the man knew the woman.

The woman's post-mortem had revealed that she had been sexually assaulted and murdered, police said.

Mr Chaudhury said a team of 15 police officers followed all possible leads to arrest the accused.