Congress Demands Cancellation Of Carnival In Goa Amid Indo-Pak Tensions

"The same government will tell us stories of nationalism but will go ahead and celebrate Carnival," the Congress leader said. 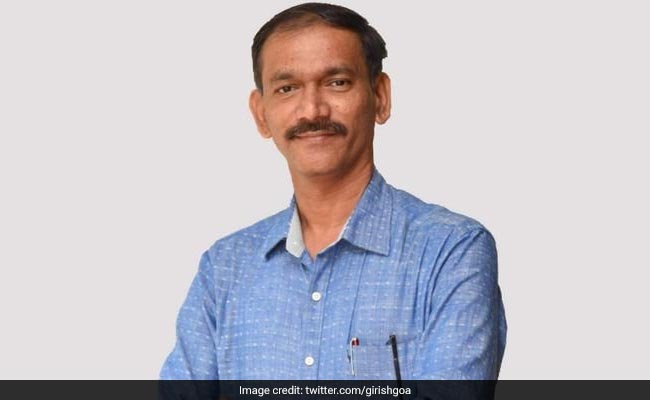 Girish Chodankar said "If you are really concerned about the nation then stop all this entertainment".

The Goa unit of the Congress on Thursday criticised Prime Minister Narendra Modi for 'not changing his campaign schedule' despite the tensions on the Indo-Pak border, and demanded cancellation of the Carnival festivities in the state.

Prime minister Modi did not cancel his "campaign schedule" amid rising tensions on the border, and even a terror attack was being politicised, he alleged.

"Indian Air Force's Wing commander Abhinandan Varthaman is in Pakistan's custody and people are concerned about him. But the prime minister is silent," he alleged.

"We request the PM to take some time out from his campaign and make efforts to bring back our wing commander," Mr Chodankar said.

"And if the prime minister is behaving like this, what can we expect from the Goa government. They only have crocodile tears to show their patriotism.

"The same government will tell us stories of nationalism but will go ahead and celebrate Carnival," the Congress leader said.

The annual four-day Carnival in Goa will start on March 2.

"Today we have to be with our Army and soldiers," Mr Chodankar said, demanding that the state government cancel the celebrations.

"If you are really concerned about the nation then stop all this entertainment," he said.