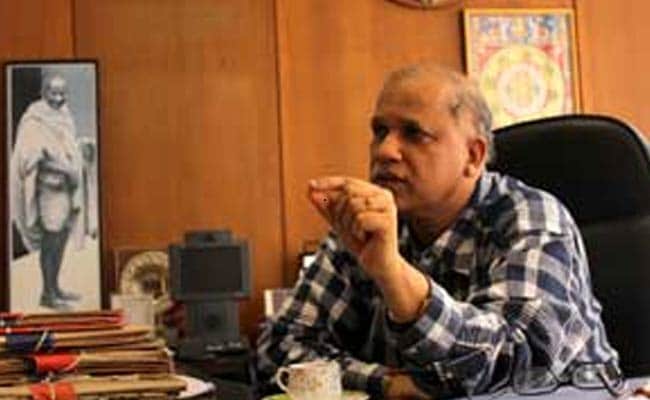 Digamber Kamat government was in power for augmenting water supply in south Goa.

Mumbai: Former Goa Chief Minister and Congress leader Digambar Kamat has been named as the prime conspirator in a bribery case involving US firm Louis Berger.

Besides Mr Kamat, former Public Works Department or PWD minister Churchill Alemao is also part of the list of seven who have been named in the supplementary chargesheet filed in Goa on Thursday.

"Kamat was instrumental in aiding then PWD minister Churchill Alemao in formation of different committees by approving the same for JICA project, contrary to JICA guidelines," says the chargesheet.

The crime branch has charged them with conspiracy, destruction of evidence and the prevention of corruption act. Digambar Kamat, though questioned by the police wasn't named in the chargesheet filed in September last year. Mr Alemao was arrested on August 5, last year, while Mr Kamat got anticipatory soon after on August 19.

The alleged bribery had come to light after Louis Berger admitted to the violations under US Foreign Corrupt Practices Act and agreed to pay penalty of $17.1 million to resolve the charge that it had bribed foreign officials.

Promoted
Listen to the latest songs, only on JioSaavn.com
The Rs 1,031-crore project, funded by JICA or the Japan International Cooperation Agency, was approved when the Digamber Kamat government was in power for augmenting water supply in south Goa and laying sewerage lines in the state's major cities.

Louis Berger was part of a consultancy consortium appointed by two Japanese firms and an Indian partner for managing $311 million Goa Water Supply and Sewerage Project awarded in 2009.