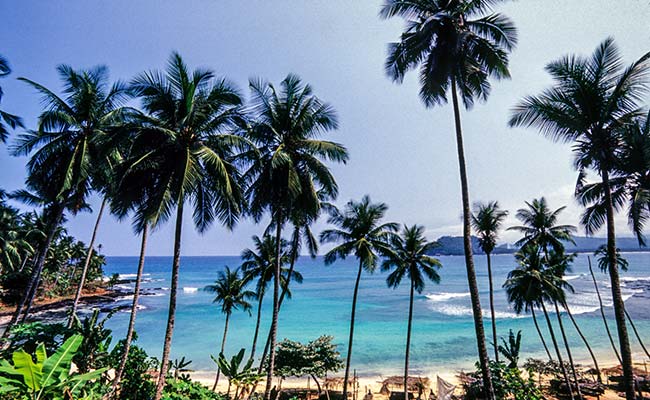 Panaji: Goa Forest Minister Rajendra Arlekar today informed the Legislative Assembly that government has not 'declassified' coconut tree but only allowed those in ruinous state to be felled.

"Government has not declassified the coconut tree. The recent amendment (to Goa Preservation of Trees Act) has only clarified that the 2008 amendment regarding coconut was only for the purpose of Section 12 (A) that is for removal of trees, etc which are in ruinous state or likely to fall," Mr Arlekar said in a written reply tabled on the floor of the House.

Several Opposition legislators Rohan Khaunte, Vishwajit Rane, Vijai Sardessai and Digamber Kamat had tabled a question seeking the reason for declassifying the coconut as a tree. Arlekar told the House the status of Protection of Coconut tree is not changed due to this amendment.

The state government earlier this year had amended the Goa Preservation of Trees Act under which the stringent rules of felling of coconut trees were relaxed. The move attracted the ire of environmentalists, locals and opposition in the state.