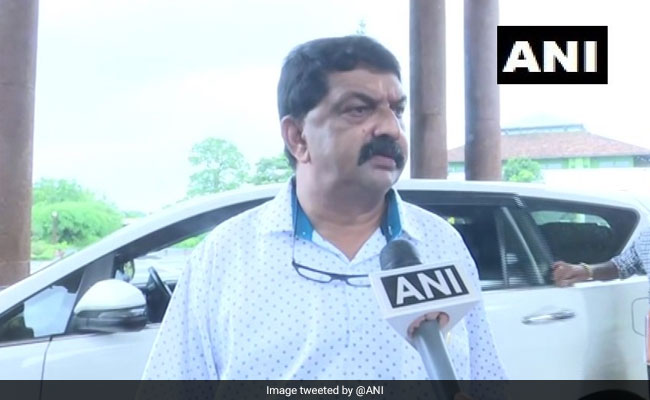 Speaker of the Goa Legislative Assembly Rajesh Patnekar today said the reshuffle of the state cabinet will have no bearing on the schedule of the monsoon session of the state legislature, which will commence from Monday.

Chandrakant Kavlekar, Philip Nery Rodrigues, Atanasio Monserratte, who had joined the BJP on Wednesday, and Deputy Speaker Michael Lobo would be sworn in at Raj Bhavan in the afternoon.

"As far as I am concerned there is no rescheduling of the Assembly session and Congress party will have to give the name of the Leader of Opposition by Monday," Mr Patnekar said.

He said the new ministers will have to study their respective portfolios before replying to the questions in the House.

The monsoon session will end on August 9.