Ghaziabad Shikanji Seller Dies After Being Beaten By 3 Men, 1 Arrested

Police said the accused e-rickshaw driver had rushed the vendor to hospital and spent Rs 18,000 on his treatment. 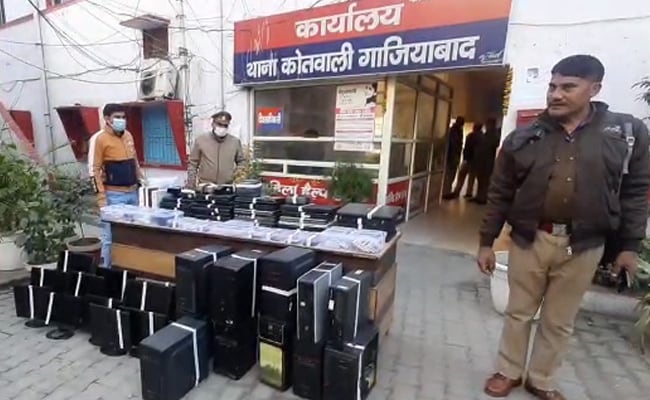 The victim was rushed to a government hospital and later shifted to a private one before he died. (File)

A vendor who was beaten up by an e-rickshaw driver and his two friends after he demanded money for the refreshment drinks he had sold them succumbed to his injuries on Friday, police said.

Additional Superintendent of Police (city-1) Nipun Agarwal said the accused e-rickshaw driver had rushed the vendor to hospital and spent Rs 18,000 on his treatment.

Gaurav Kashyap (28) used to sell 'shikanji' near the Hindon River Metro Station on a cart. On Wednesday evening, the three accused took three glasses of the drink from the vendor and tried to walk away without paying for it, they said.

Kashyap stopped them and demanded the money which led to a quarrel as the trio returned the drink saying it tasted bad. The three accused beat up the vendor rendering him unconscious, ASP Nipun Agarwal said.

He was rushed to a government hospital and later shifted to a private facility. He died on Friday, the police officer said.

A case has been registered against the trio at Nandgram police station and the e-rickshaw driver has been arrested, Agarwal said.