Why You Crave Unhealthy Foods When You're Drunk And How To Avoid It!

There is a reason why unhealthy food cravings strike only when we are drunk and science has now coined a new term for these drunk munchies - 'drunchies'. 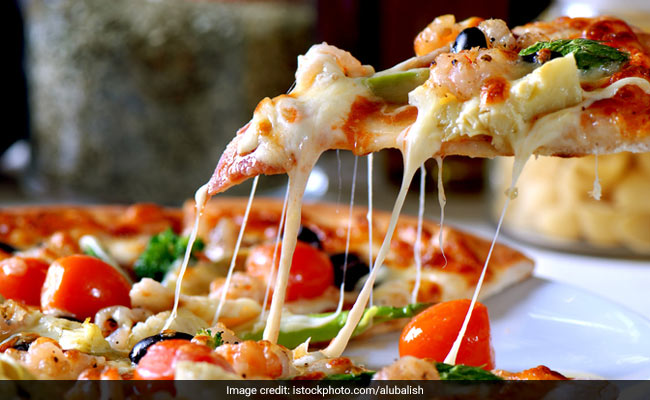 Have you ever wondered why you feel like eating unhealthy and greasy food items when you're drunk? Most of us look for cheesy burgers, cheese burst pizzas and cheese-loaded fries when we're drunk and this kind of hunger is usually uncontrollable. These cravings are very strong and often encourage us to cheat on our diets and eat calorie-loaded and often very salty foods. Well there is a reason these cravings strike only when we are drunk and science has now coined a new term for these drunk munchies - 'drunchies'. A team of researchers from the University of Buffalo set out to look at the science behind the drunk munchies, in order to devise a solution for the problem of epidemic that plagues many teenagers and young adults in America.

Lead author of the study that was published in the Californian Journal of Health Promotion, Jessica Kruger said that the inspiration behind the study came from an advertisement, talking about all fast-food joints that open late into the night, after most bars are shut. She said that there was a need to study what people were eating while they were drinking and their adverse impacts on the health of teenagers and sure enough the researchers discovered that alcohol influenced the drinkers' behaviours before they went to bed. They found out that it was more likely for a drunk person to opt for salty snacking options like pizzas and burgers, while the likeness for greens and healthy foods went down after the inebriation.

They were not likely to drink enough water or other non-alcoholic drinks before hitting the bed, exacerbating their dehydration and encouraging them to eat more unhealthy foods. Moreover, the subjects of the study were more likely to continue eating unhealthy foods in the morning, after the night of binge-drinking. This, Kruger said, was due to dietary myths related to hangover cures, which encouraged drinkers to eat greasy foods to 'soak up alcohol'. So why exactly DO we feel like eating unhealthy after drinking? Jessica Kruger said that drinking alcohol can cause the blood sugar levels to spike and fall, and this stimulates the brain to feel hungry, prompting us to go for unhealthy foods to satiate it quickly.

So what's the solution? It would seem that these 'drunchies' or drunken munchies can be avoided if you drink enough water in between your alcoholic drinks. Eating salty foods when you're hungover can be especially bad and it might do you well to resist eating that leftover pizza and go for a veggie omelette or a bowl of salad instead.