A new study published in the European Journal of Nutrition has said that high consumption of rice is not associated with higher risks of Type-2 diabetes. 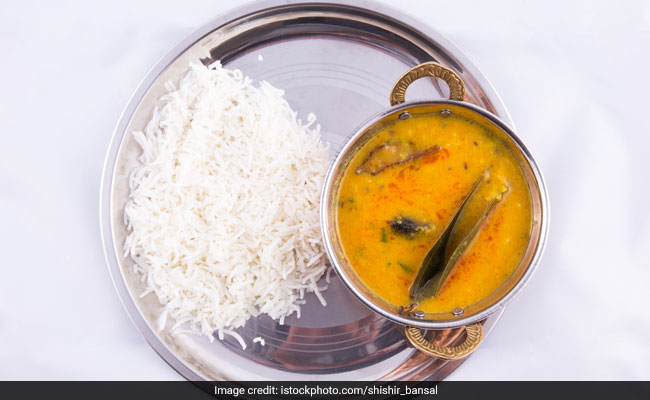 Asian diets tend to include a lot of white rice, which is said to have a high glycaemic index and starch. This is why consumption of white rice is said to increase the risk of developing high blood sugar levels, leading to Type-2 diabetes. The condition results from the body's inability to use insulin- a hormone that is produced in the body to regulate blood sugar levels. In Type-2 diabetes, the body develops insulin resistance and is not able to use the hormone to control blood sugar. However, a new study published in the European Journal of Nutrition has said that high consumption of rice is not associated with higher risks of Type-2 diabetes. The study, which was conducted by National University of Singapore (NUS), focused on incidence of diabetes in Asian populations, as their diets tend to be rich in white rice. The team assessed whether or not high intake of rice, noodles and bread was linked to higher Type-2 diabetes risk in a small ethnic Chinese population.

The team of experts studied a cohort consisting of ethnic Chinese population which had 45,411 male and female Chinese participants, between the ages of 45 and 74 years. The team followed up with the subjects and studied incident cases of Type-2 diabetes. The study titled "Rice intake and risk of type-2 diabetes: the Singapore Chinese Health Study" concluded that "Rice intake was not associated with higher T2D risk... although the precise risk estimate depended greatly on the substitute food." The study also concluded that replacing one daily serving of rice with noodles, red meat and poultry was associated with high Type-2 diabetes risk. Whereas, replacement of rice with portion of white bread or wholemeal bread was linked to lower risk of Type-2 diabetes.

The study report concluded that, "Higher rice consumption was not substantially associated with a higher risk of T2D in this Chinese population. Recommendations to reduce high white rice consumption in Asian populations for the prevention of T2D may only be effective if substitute foods are considered carefully." This means that in order to lower risks of Type-2 diabetes, one may swap white rice with the right kind of healthy substitutes, otherwise the reduction of white rice intake will produce no results. The study should, however, not be construed to mean that eating too much white rice is safe for diabetics or people with high blood sugar levels. In fact, on the contrary, this study further substantiates the need for diabetics to make careful and healthy food choices, based only on expert opinion from nutritionists or dietitians.