Eating regularly may prove to be a safer bet for healthy weight loss. The researchers of the study also added that dieting may instead make you gain extra pounds in the long run. 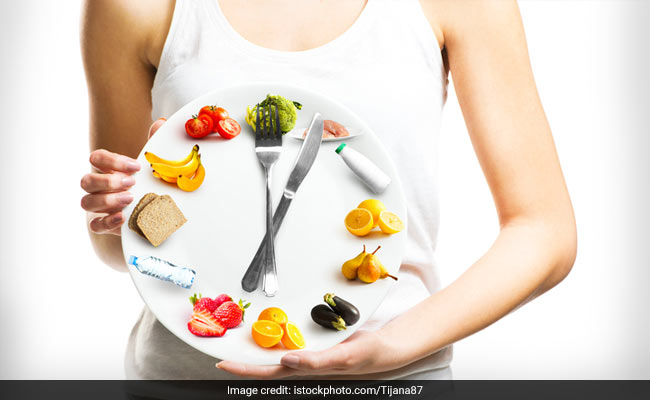 Dieting may not be the route to sustainable weight loss, says a new study. Eating regularly may prove to be a safer bet for healthy weight loss. The researchers of the study also added that dieting may instead make you gain more pounds in the long run. The new study published in the journal "Eating Behaviors" claimed that observing regular eating habits could be essential to successful weight management in both women and men.

"Generally speaking, weight management guidance often boils down to eating less and exercising more. In practice, people are encouraged to lose weight, whereas the results of our extensive population study indicate that losing weight is not an effective weight management method in the long run," said Ulla Karkkainen, a researcher and nutritional therapist at the University of Helsinki in Finland.

"Often, people try to prevent and manage excess weight and obesity by dieting and skipping meals. In the long term, such approaches seem to actually accelerate getting fatter, rather than prevent it," Karkkainen added.

For the study, the team included nearly 5,000 young men and women. The participants were made to answer surveys mapping out factors impacting weight and weight change when they were 24 years of age, and again 10 years later at the age of 34.

Between the ages of 24 and 34, the mean gain in women was 0.9 kg per year, while in men the corresponding gain was one kg.

"Even though dieting may seem a logical solution to weight management problems, it can actually increase weight gain and eating problems in the long run," Karkkainen noted.

In a bid to lose weight one is often appealed towards taking shortcuts. Crash dieting and starving may seem promising, but they are far from delivering sustainable results, If anything, they would only make your condition worse. The research findings prove that instead of losing weight, it is more important to focus on eating regular meals, taking care of one's well-being and finding a more general sense of meaning in life.

Our metabolism is dependent upon our feed. One has to have regular and sufficient meals to support the natural biological functions of the body. This practice would also help in managing one's eating habits and weight management in the long term, noted the researchers.

While the study group was large enough, the findings of the study were based on the data collected by questionnaires, which is said to be a major limitation of the study. The study also did not specifically pin point the kind of diets that are especially bad.