Shakarkandi or sweet potato originated in Asia and was present much earlier than was believed till now, says a new research study conducted by a paleobotanist of Indiana University. 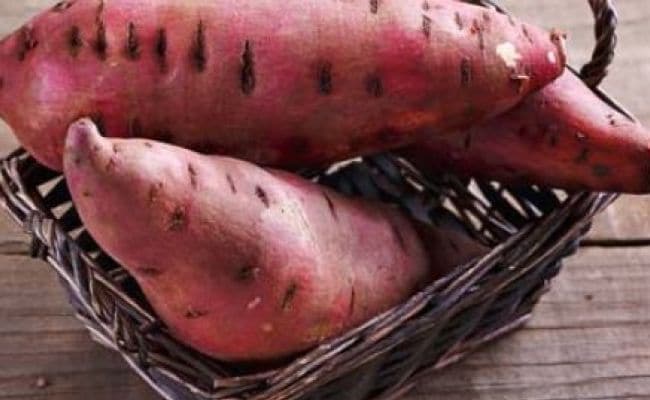 The sweet potato might have been your favourite winter street food, but till now it was believed to a foreign import, brought in from America. This may be because of the extensive use of sweet potatoes in American cuisine. However, a new research has proved this fact wrong, firmly establishing the Asian origins of the healthy tuber. The research conducted by a paleobotanist of Indiana University has said that shakarkandi or sweet potato originated in Asia and was present much earlier than was believed till now.

The research team including IU emeritus professor David Dilcher and some of his Indian colleagues found fossils of leaves of the sweet potato family in Eastern India. The leaf fossils belonged to the morning glory family, to which the tuber belongs and are 57 million years old. The family of plants is now said to have originated in the East Gondwana land mass, during the late Paleocene epoch. The part of the Gondwana land where the plant first grew, later became a part of Asia. Previously, the fossil evidence has suggested that the morning glory family was born in North America, about 35 million years ago.

However, there is little evidence about whether sweet potatoes in specific were growing in that region or whether they resembled the food that we know and eat today. This is because the leaf fossils found by the researchers belongs to the Ipomea genus of the morning glory family and this one genus includes sweet potatoes and hundreds of other plants as well. Regardless of the uncertainty that surrounds the origin and native country of the sweet potato, it's easily one of the most important root vegetables around the world. This is because it's not just nutritious, but also easy to grow and harvest. 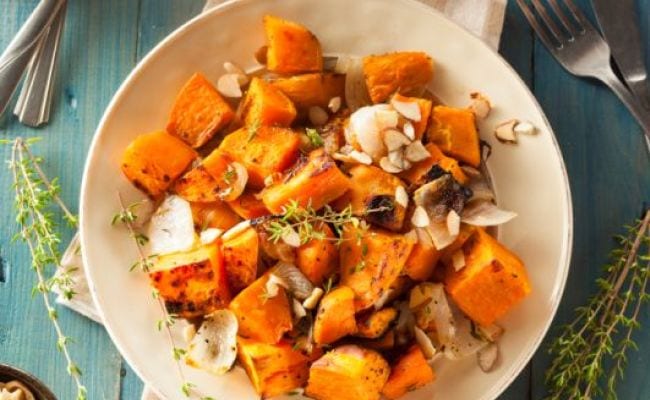 Sweet potato probably originated in India about 57 million years ago.

Sweet potatoes are also great in taste, easy to cook and very versatile. You can easily experiment with them in various ways and eat them as snacks or a whole meal. They are full of vitamins and other essential nutrients like potassium, calcium, magnesium, manganese, etc.

Here are some health benefits of eating sweet potatoes:

1. Helps in weight loss: Sweet potatoes are a hot favourite of health freaks, due to its low carbohydrate content and high fibre content. They keep you full for longer and give you all the essential nutrients.

2. Boosts immunity: Sweet potatoes contain vitamin D and iron, both of which are important for building immunity in the body.

3. Great for the skin: Sweet potato is a great skin food as it contains antioxidants which are responsible for its anti-ageing properties and keep the skin wrinkle-free and youthful.

4. Boosts energy: Sweet potatoes or shakarkandi has good natural sugars, which give the body a boost of energy.

These are just some of the reasons you should load up on this tuber. You may turn sweet potatoes into fries, chips or boil them to make a side for meat dishes. They can also be enjoyed after you sauté them along with other vegetables.