Scientists Reveal the Diet and Superfoods That Can Beat Arthritis

A new study, conducted by researchers KIIT University in India, gives some suggestions regarding the kind of diet that arthritis patients should follow. 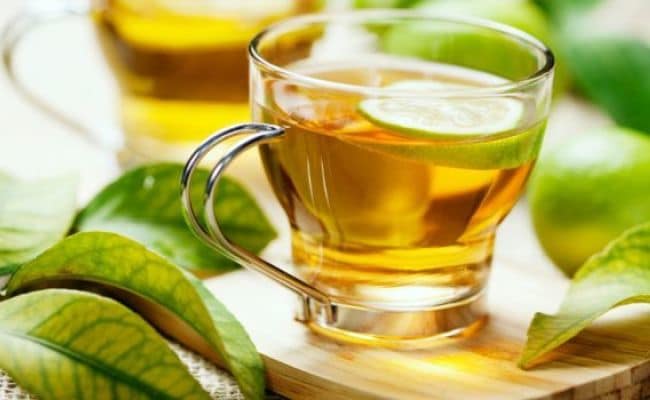 A new study, conducted by researchers KIIT University in India, gives some suggestions regarding the kind of diet that arthritis patients should follow. The team of researchers have come up with a definitive list of foods that can help combat most of symptoms of arthritis such as pain and joint inflammation. They examined and reviewed several scientific research papers and on the basis of their findings suggest recommended switching from a meat diet to a plant-based one. They reviewed research from several laboratory experiments under different conditions. The study was published in the journal Frontiers in Nutrition

According to them, foods such as ginger, blueberries, olive oil and green tea are superfoods that can help in fighting rheumatoid arthritis. Researchers explain that such foods reduce joint stiffness and pain by lowering inflammatory chemicals released by the immune system called cytokines. Moreover, they are also known to lower oxidative stress which is the body's ability to fight and nullify harmful chemicals.

Further, the team advises that arthritis patients should take probiotic foods daily and quit alcohol and smoking. Probiotics can help in reducing the progression of the disease. Arthritis occurs due to the inflammation of one or more joints in the body which causes pain, stiffness and swelling. It can severely impact the quality of your life. There is no cure available for arthritis but the symptoms can be managed to a large extent with certain lifestyle and dietary changes.

Study author Bhawna Gupta suggests that one should consume lots of dietary fibres, vegetables, fruits and spices and avoid foods that can known to cause inflammation. She also suggests various diet plans can arthritis patients can follow such as the Mediterranean diet, vegan diet or the 7 to 10 fasting diet.

Thorough  their study, the team has evaluated the current scientific knowledge and reported only those dietary interventions and specific foods that have clearly shown long-term effects.  However, they strongly recommend that one should consult a doctor or a nutritionist to create the ideal diet plan to suit your needs.
Comments
arthritisdiet